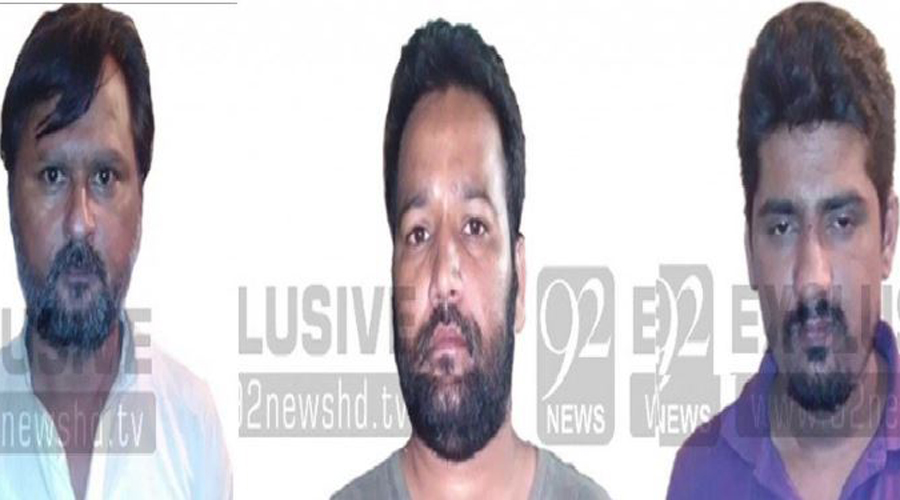 KARACHI (92 News) – The three arrested target killers on Thursday have confessed to killing at least 26 people on May 12, 2007. The accused are suspected to be belonging to Muttahida Qaumi Movement-London. According to the report of three arrested target killers received by 92 News, the suspected miscreants killed people of the opposite group from Natha Khan area to Airport. More than 50 people were killed in shootings and attacks on political parties and lawyers’ rallies that wanted to welcome the deposed chief justice of Pakistan Iftikhar Mohammad Chaudhry on his arrival at the Karachi airport for a visit to the city on May 12, 2007.