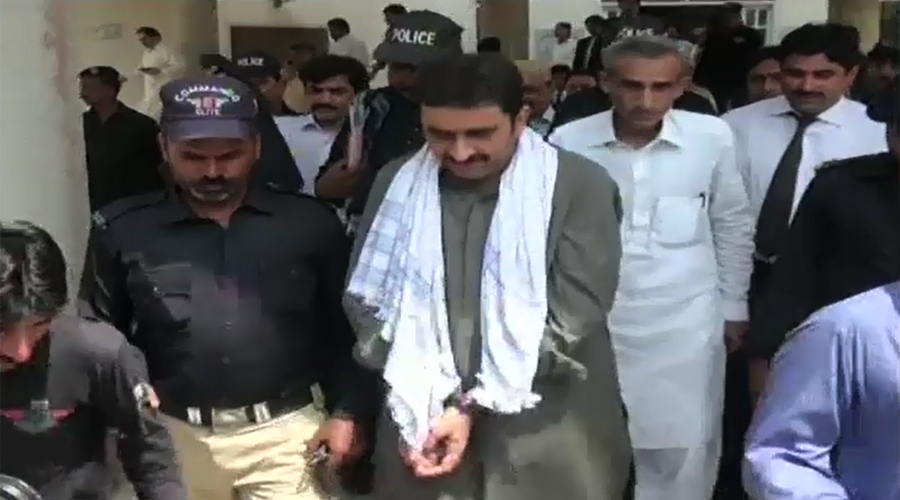 SUKKUR (92 News) – Asad Kharal, alleged frontman of Home Minister Asad Kharal, was remanded in police custody for 14 days. He faces the cases of terrorism and interference in official matters. There was a rift between the Sindh government and the Rangers over the arrest of Asad Kharal.