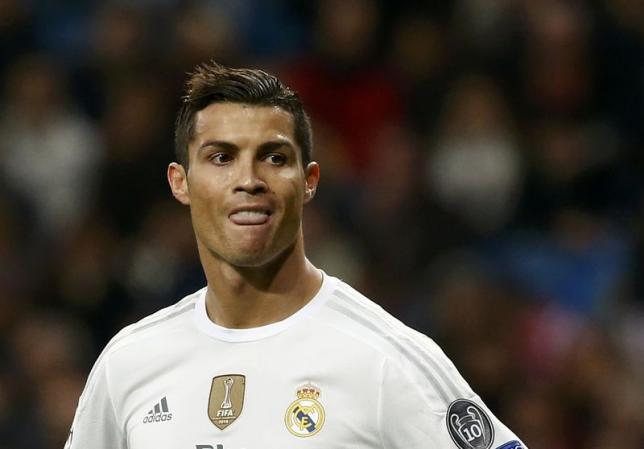 The 32-year-old Portuguese, who was in the Pozuelo de Alarcon court for about 90 minutes, declined to speak to reporters afterwards, but he released a statement through his agency Gestifute.

"The Spanish tax authorities know my income in detail, because we have given it to them. I have never hidden anything in my declarations, nor have I had the smallest intention of evading taxes," Ronaldo said.

"I always make my declarations voluntarily, because I think we all have to declare and pay tax in accordance to our incomes. Those who know me know what I ask my advisors: that they take their time on it and pay correctly, because I don't want problems."

Ronaldo explained that he did not create a special structure to manage his image rights after joining Real from Manchester United in 2010, saying he utilized the set-up which was deemed "legal and legitimate" by English tax authorities.

Spanish courts have recently cracked down on tax evasion among leading footballers.

Barcelona's Lionel Messi was handed a 21-month prison sentence this year on similar charges but under Spanish law was able to exchange the penalty for a fine.