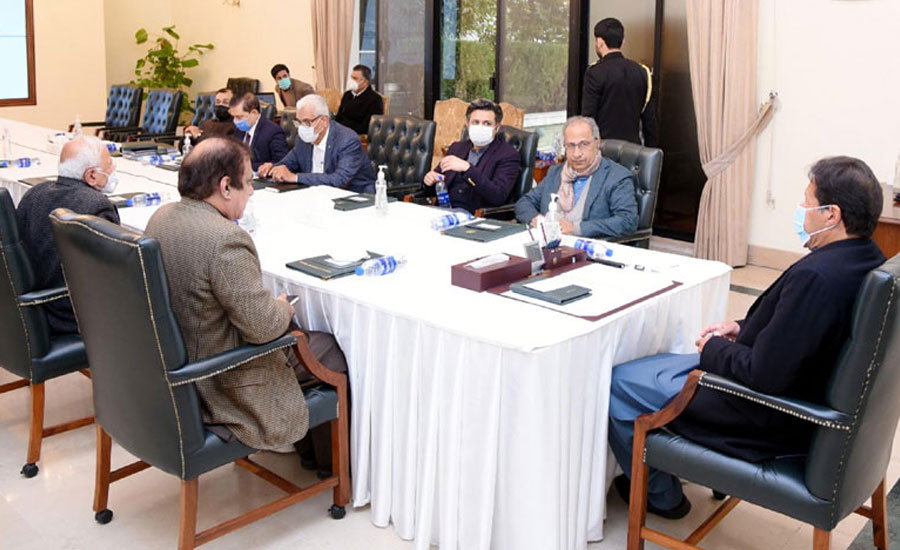 ISLAMABAD (92 News) - Prime Minister (PM) Imran Khan has said that the tax payers of the country deserve to be praised and more incentives should be provided to them in the system.

He was presiding over a briefing on tax reforms in Islamabad. The meeting was informed that during the first six months of current fiscal year, tax revenue receipts have crossed 2205 billion rupees.

Similarly, number of tax payers has increased and positive results have been witnessed of several reforms in the system.

The premier appreciated the entire team of the government and FBR for initiatives and work. The meeting was informed that tax form for small and medium enterprises has been simplified from five pages to single page.

About sales tax, the prime minister was informed that there is an increase in revenue collection from this system due to link of point of sale to directly with FBR.