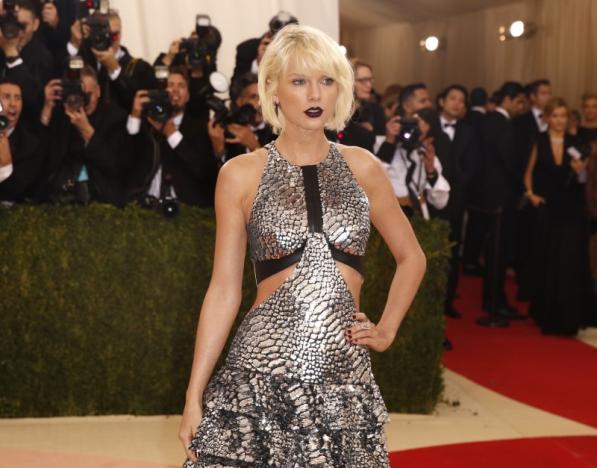 NEW YORK – Taylor Swift may be just 26 years old, but with a 10-year career behind her, multiple Grammy Awards and higher earnings than any other celebrity, she now has her own exhibition. The Taylor Swift Experience arrived in New York this week for a three-month stay after opening at the Grammy Museum in Los Angeles in 2014. Displays include the country-turned-pop singer's handwritten lyrics, her piano, some of her 10 Grammy statuettes, her baby clothes and show costumes.
"It's basically the story of Taylor Swift and the making of a modern superstar. It's funny, she's 26 years old and she's already a legend, but it's actually the truth," said Grammy Museum curator Nwaka Onwusa. Swift started her career in Nashville as a guitar-strumming 16 year-old and was named by Forbes as the world's top earning celebrity of 2016 with earnings of $170 million. –Reuters