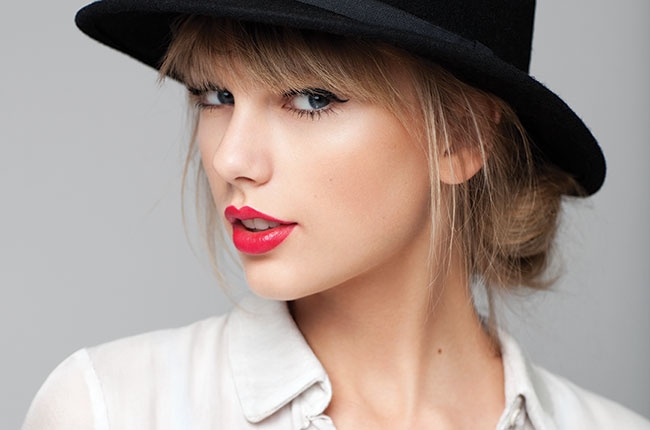 NEW YORK - Pop star Taylor Swift and British soul singer Sam Smith, who were among the top-selling musical acts in the United States last year, led the nominations for the 2015 Billboard Music Awards finalists on Tuesday. Swift, 25, picked up 14 nominations while Smith, 22, got 13, including nods for top artist. Swift's "1989" will compete with Smith's "In the Lonely Hour" for the top album prize. The two will also go up against each other for top Hot 100 song, with Swift's "Shake it Off" pitted against "Stay With Me" by Smith. Pop star Katy Perry, British band One Direction and singer Ariana Grande also won nominations for top artist. Perry and Grande will compete with Swift, Meghan Trainor and Australian rapper Iggy Azalea for best female artist, while Smith is up against Drake, Pharrell Williams, Ed Sheeran and Justin Timberlake for top male artist. Azalea, 24, earned 12 nominations, including best new artist, in which she'll compete with Smith, Trainor, Australian boy band 5 Seconds of Summer and Irish singer Hozier. Billboard magazine, which covers the music industry, said the finalists were based on fan interactions with music, including album and digital sales, touring, radio airplay, streaming and interactions on social media websites and other online sites for music. The awards will be broadcast live on May 17 from the MGM Grand Garden Arena in Las Vegas on Walt Disney Co's (DIS.N) ABC network. Other anticipated categories on the night include top hot 100 song, which includes Trainor's "All About That Bass," Azalea's "Fancy" and Oscar winner John Legend's "All of Me." Perry, Timberlake, Lady Gaga, One Direction and The Rolling Stones will compete for top touring artist. Rapper Ludacris, who will host the awards with supermodel Chrissy Teigen, announced nominations in five categories on ABC's "Good Morning America" show with Fall Out Boy rocker Pete Wentz. The rest of the nominees were announced on Twitter. - Reuters