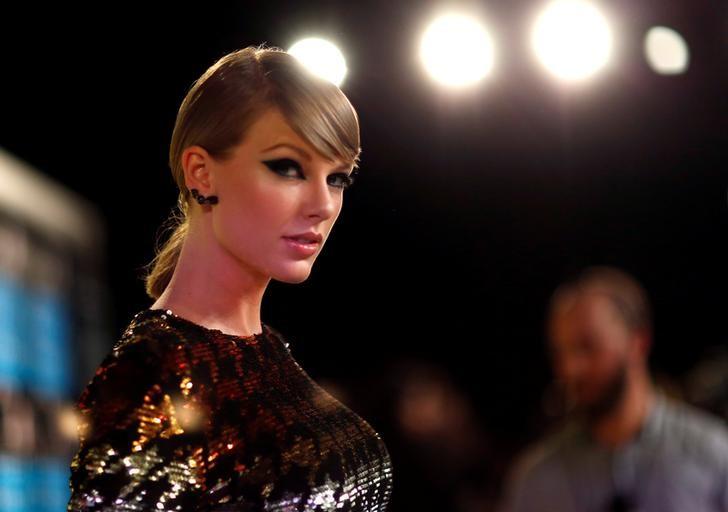 LOS ANGELES (Reuters) - Taylor Swift held onto her throne atop the weekly US Billboard 200 album chart for a third consecutive week.

Swift’s “Reputation” record sold another 147,000 album units in the week ending Nov. 30, according to figures from Nielsen Music.

At No. 2 this week is acappella group Pentatonix’s festive album “A Pentatonix Christmas,” while British singer Sam Smith’s latest album “The Thrill of it All” held steady at No. 3.

The only new entry in the top 10 of the Billboard 200 chart this week was a collaborative album by rappers Jadakiss and Fabolous, “Friday on Elm Street,” opening at No. 10.

On the Digital Songs chart, which measures online single sales, Ed Sheeran’s love song “Perfect” climbed to No. 1 from No. 3 with nearly 60,000 copies sold.

The singer released a new version of “Perfect” on Dec. 1, in which he duets with Beyonce. As of Monday, the song is at the top of the U.S. iTunes chart and has been viewed nearly 22 million times on YouTube.