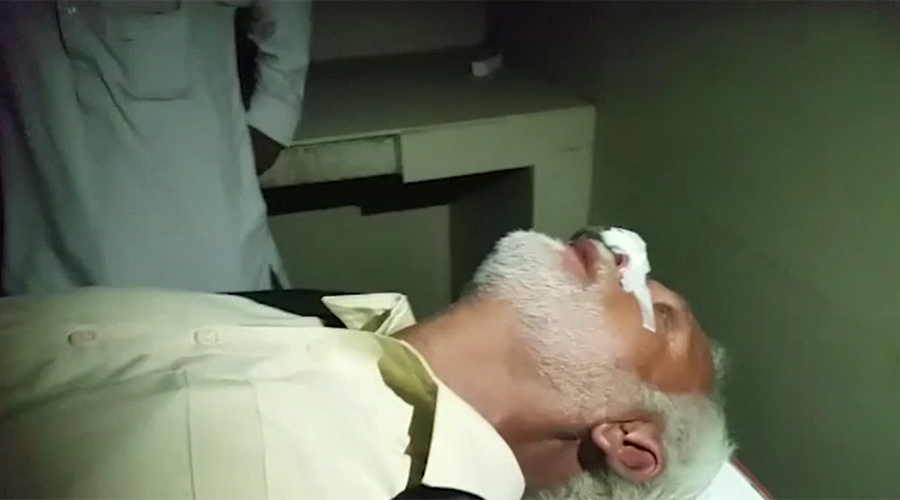 DERA GHAZI KHAN (92 News) – A senior teacher attempted suicide in protest against the principal for not issuing a notification regarding his pension. Muhammad Ayub, who was posted at Higher Secondary School, Kot Chattha, consumed poisonous medicines against the principal’s rude attitude. He was shifted to DG Khan DHQ Hospital where doctors performed gastric suction on him. He is still in a critical condition. The victim’s son told the media that his father had been visiting the school for the last three months. “The principal has made my father a psycho. He was forced to take the extreme step,” he said.