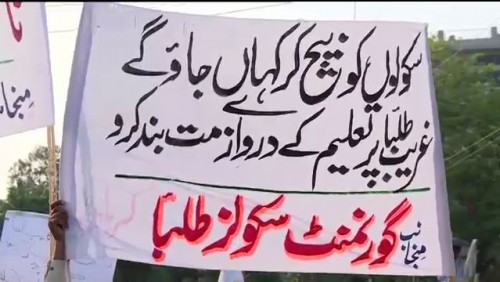 The show proceeded with long into the night and educators have declined to move from their requests even following 15 hours since the challenge began. No government official has yet touched base for talk on the issue. The disagreement brought on serious road turned parking lot in the zone bringing about compelling trouble to the natives. 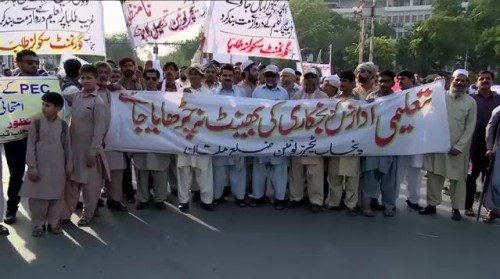