Team is ready for series with England, says Waqar Younis 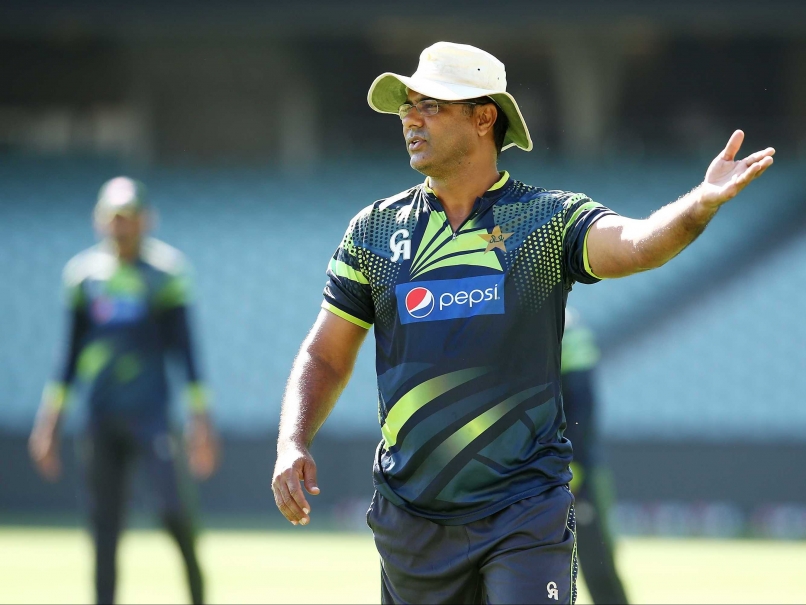 Team is ready for series with England, says Waqar Younis

LAHORE (92 News) – Pakistan Cricket Team head coach Waqar Younis has on Sunday said that the team is ready for its series with England and there is no need to make changes in the team. Talking to media during the fourth day of training session, he said that the Pakistan team has experienced players in the test format who are performing well, adding that Yasir Shah has started performing well. Replying to the criticism, he said he would try to improve the team, if the criticism is for the betterment of the team but they will ignore the criticism if it’s without any reason. Head coach said that series against England is very important but the good thing is that our batting has clicked at the right moment and young players are giving their 100% which is best for Pakistan Cricket. He said that although the England team is in excellent form having recently won the Ashes series, the Pakistan players will have an advantage due to their knowledge of local conditions in the UAE.