Teenager loses life after tortured by Indian troops in Pulwama 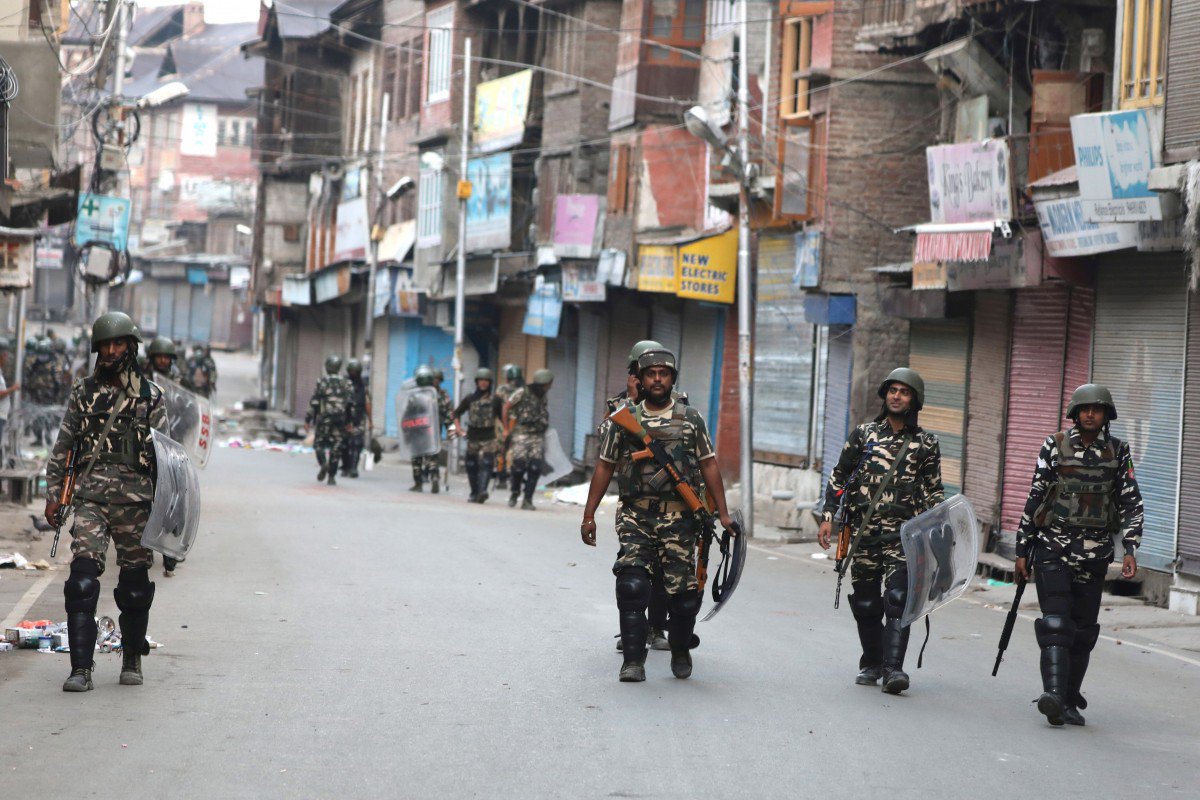 Teenager loses life after tortured by Indian troops in Pulwama

SRINAGAR (Web Desk) – In occupied Kashmir, a teenage boy lost his life after he was subjected to inhuman torture by Indian troops at an Army camp in Pulwama district. According to the KMS, the 15-year-old boy, Yawar Ahmed Butt, a resident of Chandgam, Pulwama, who was detained and tortured by the troops, was shifted to Srinagar’s SMHS hospital in severely injured condition where he succumbed. The family said that the boy was detained and beaten during the day by the Army and was asked to report to an Army camp next day. “He told me that he was beaten by the Army and his identity card was also taken. He was asked to report to the Army camp,” Yawar’s elder sister told media. The family added that Yawar had confined himself to a room for the whole day. He did not sleep in his parents’ room, as he would normally do. “Around 11pm, we saw him vomiting. He complained of headache, after which we took him to hospital in Pulwama,” a family member said. His cousin Rayees Ahmad said Yawar was asked to report to the Army camp in the Tahab area the next day. Locals in the area said there was a grenade attack in the area on Monday night and the next day, the Army men in the area snatched the card of several youths and they were asked to report to the camp. On the other hand, normal life remains disrupted due to continued curfew and military lockdown on 49th successive day on Sunday in Indian Occupied Kashmir (IoK). Millions of people have been besieged in their houses as hundreds of thousands of Indian troops continue to be deployed in every nook and corner of the valley. All shops, markets, business establishments and educational institutions remain closed while transport is off the road. The people are facing immense problems due to continued suspensions of communications means including internet and mobile phone services.