Teens with eczema may not follow prescribed treatment regimen 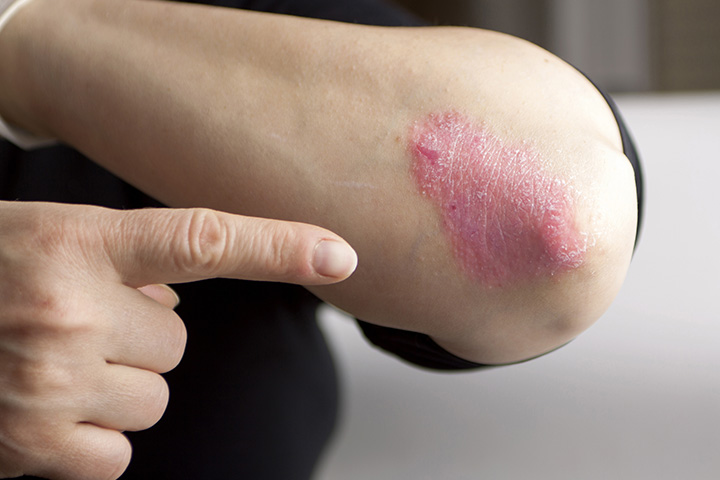 Teens with eczema may not follow prescribed treatment regimen

AMSTERDAM (Reuters ) - Adolescents with eczema who are prescribed topical corticosteroids to ease symptoms like itching and inflammation may not use their medicines as directed, a small study suggests. Part of the problem may be that teens have little contact with physicians and prefer to develop their own routines for using medicines instead of following the directions on their prescriptions, the study suggests. Another issue is perhaps not surprising given their age: they want their medicine to instantly clear up any patches of skin reddened by eczema. “Adolescents may feel embarrassed by the appearance of this skin (dry, red, inflamed), influencing their quality of life,” lead study author Dr. Richelle Kosse of Utrecht University in the Netherlands said by email. “Adolescence is a life phase in which peers play a more important role.” Eczema, also known as atopic dermatitis, usually develops in early childhood and often runs in families. Scaly, itchy rashes are the main symptoms. The condition can be treated using moisturizers; avoiding certain soaps and other skin irritants; and prescription creams and ointments containing corticosteroids to relieve itching. While corticosteroids can be effective, results don’t happen overnight and these medications often have side effects like stretch marks and thinning, thickening or darkening of the skin. Less often, corticosteroids may also cause acne or infected hair follicles, and can have more serious side effects in the eyes like glaucoma and cataracts. Much of the research to date on patients’ perspectives on eczema treatment has focused on parents of younger children, researchers note in JAMA Dermatology. For the current study, researchers held focus groups with 15 adolescents, ages 12 to 18, who had received at least one corticosteroid prescription in the previous year. Most participants had developed eczema as infants or during childhood, but five of them didn’t get the condition until adolescence. Roughly half had eczema on their head and neck, and more than half had it on their arms - all areas that are likely to be visible to classmates and friends. When teens deviated from prescribed treatment regimens, they tended to use more corticosteroids than recommended or apply these topical creams and ointments more often than they should in hopes of a faster result. Sometimes, though, they skipped corticosteroids until they had severe symptoms because they didn’t want to use these medicines every day. Some focus group participants complained about the greasy feeling of corticosteroids in their skin and the amount of time required to apply it before school. In some cases, teens didn’t feel bothered by eczema, but in other instances teens voiced frustration about eczema on their hands that made it difficult and painful to hold a pen in class. Beyond its small size, the study also didn’t look at whether or how teens’ attitudes and beliefs about eczema treatment might influence the frequency or severity of their symptoms. Even so, the results offer fresh evidence that teens require a distinct treatment approach that’s not the same as what young children or young adults would receive, said Dr. Saxon Smith, a dermatology researcher at the University of Sydney in Australia who wasn’t involved in the study. “For young children, their parents tend to be the key caregiver, however, as children develop, they need to be brought into the treatment process,” Smith said by email. “This can be through initially involving them in applying their eczema creams with their care-giver, then applying their creams by themselves with supervision, then ultimately taking responsibility for the administration of their eczema creams alone,” Smith added. “This transition, which takes years, is a challenge for patient, caregiver and doctor.”