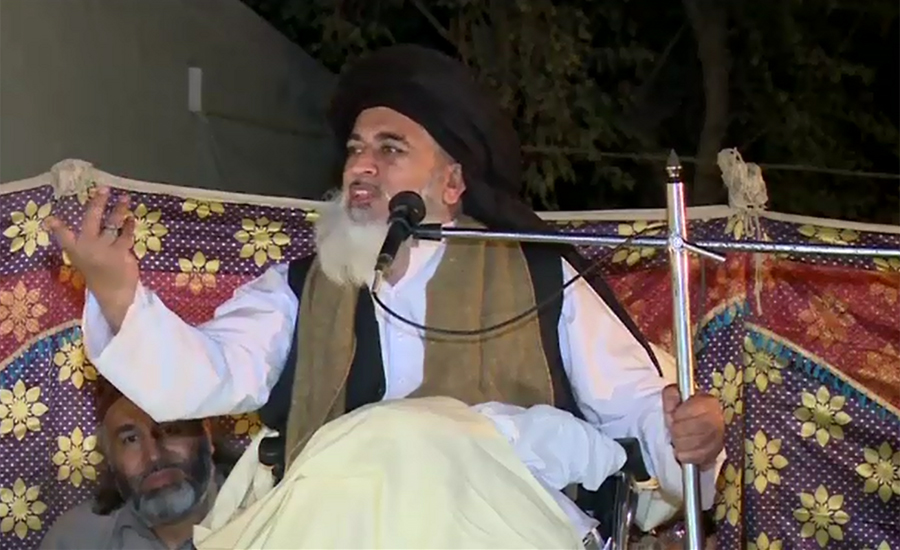 LAHORE (92 News) – Tehreek-e-Labaik chief Allama Khadim Rizvi categorically rejected the election results. Addressing a press conference on Thursday, he said that it is a conspiracy to corner the Tehreek-e-Labaik. “It is selection, not election. Why was billions of rupees wasted if it was selection,” he said. Allama Khadim said that the theft of nation’s mandate would not be accepted. “The responsible institutions will be responsible for the conditions,” he said. The TL chief said that he would soon give the next course of action against the selection soon.