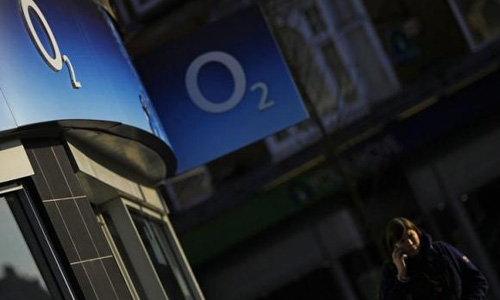 LONDON - Spain's Telefonica (TEF.MC) said it had finalised a deal to sell its British mobile business O2 to Li Ka-shing's Hutchison Whampoa (0013.HK) for 10.25 billion pounds ($15.2 billion), confirming details announced earlier this year. Telefonica and Hutchison entered exclusive negotiations over O2 on Jan. 23. The Spanish operator said on Tuesday that a definitive agreement had now been reached after completion of due diligence on the British unit. The sale will hasten the consolidation of Britain's telecoms industry. Hutchison already operates the Three Mobile network in Britain, and buying second-ranked O2, which has about 22 million subscribers, will make it the top mobile operator in the country. Completion of the deal is subject to regulatory approval, Telefonica said, adding that should take place by June 30, with a possible extension of this timeline to Sept. 30. - REUTERS