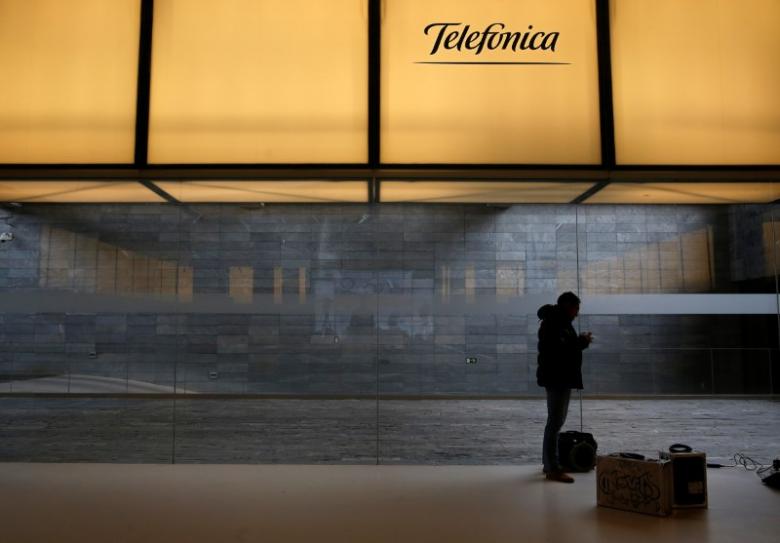 LONDON - Telefonica will not list its British mobile business in 2016, the unit's chief executive said, citing softer demand for initial public offerings and the impact of the weaker pound, and would only go ahead in 2017 if market conditions are right. The Spanish telecoms group said last month it planned to either list or sell a stake in O2 UK before early 2017 as part of its plan to cut its 50 billion euros (45 billion pounds) of debt. It decided to seek a London listing or a partial sale of the business after European regulators blocked an agreed 10.3 billion pounds ($13.7 billion) takeover by CK Hutchison Holdings (0001.HK), the owner of British rival Three, earlier this year. Mark Evans, chief executive of Telefonica UK, said the parent group would only list the business if conditions were right, and at the moment markets were "in flux." "The banks, the advisers and the analysts we have seen to date have been enthused about our performance and our strategy, but we won't be wedded to, and therefore we are not committing to, a timeline," he told reporters ahead of the group releasing third-quarter numbers on Thursday. "We just need to be ready and if the market conditions are right, then we make a judgement at that stage. One thing that's for sure, you can rule out any move in 2016." Sources said last month Telefonica wanted to list about 30 percent of the unit before the end of the year. However, days later the company cancelled a listing of Telxius, its telecom masts business, due to weak investor demand. Evans, who was Telefonica UK's chief financial officer before becoming CEO on August 1, said there would be no change in O2's focus on mobile, saying he saw little customer demand for the bundles of services offered by rivals like BT (BT.L). Telefonica UK added 230,000 new mobile connections in its third quarter, of which nearly 200,000 were contract net additions, taking its total mobile base to 25.4 million customers. Mobile service revenue grew 1.1 percent year-on-year on a like-for-like basis due to higher subscription revenue and out-of-bundle revenue, it said. -Reuters