Telegram messaging says Apple has prevented its updates since April 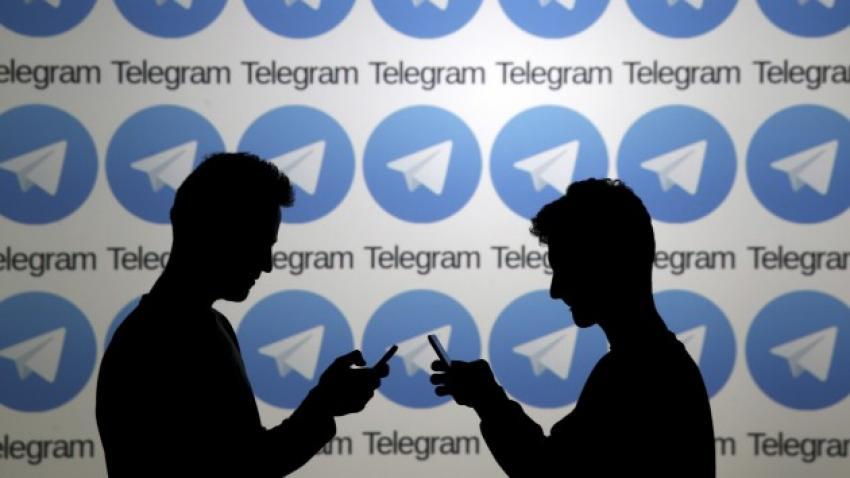 Telegram messaging says Apple has prevented its updates since April

SAN FRANCISCO (Reuters) - Apple has prevented the Telegram messaging service from updating globally ever since Russia banned the service and ordered Apple to remove it from its online store, Telegram’s chief executive and founder claimed. Pavel Durov said on his Twitter and Telegram accounts that while the application was available from Apple, Telegram has not been able to deliver technical updates to installed versions of the product anywhere. He wrote that without updates, Telegram would not work properly with the latest version of the iPhone operating system and it was out of compliance with the new European data privacy law. While Russia makes up 7 percent of Telegram’s users, updates for all Telegram users were being restricted, Durov said. Apple declined repeated requests for comment. Apple’s control over the apps in its store enables it to inspect and approve or disapprove of every new version, including updates that fix minor technical issues. If it does not approve an updated version of the software, it cannot be distributed through the App Store. “Russia banned Telegram on its territory in April because we refused to provide decryption keys for all our users’ communications to Russia’s security agencies. We believe we did the only possible thing, preserving the right of our users to privacy in a troubled country,” Durov, a pioneer of Russian social media, said on his official Telegram Channel. “As a result, we’ve also been unable to fully comply with the General Data Protection Regulation (GDPR) for our EU-users by the deadline of May 25, 2018. We are continuing our efforts to resolve the situation,” he said. After Russia’s decision to block the popular messaging service, two protest rallies were staged in Moscow against what demonstrators called internet censorship. Telegram is challenging the block in Russian courts. Russia’s Federal Security Service (FSB) has said it needed to guard against security threats. “App updates are essential to bolster the security of users and their data, and to comply with privacy laws and regulation,” said Peter Micek, general counsel of non-profit digital rights group Access Now. “The burden falls squarely on Apple to justify blocking global updates to Telegram, a hugely popular messaging app,” Micek said. Apple is known globally as a protector of user rights. It famously fought the Federal Bureau of Investigation in court rather than agree to break into a phone that had been used by a slain man who killed people in San Bernardino, Calif. Governments have stepped up pressure on technology companies to more actively police content in more forms, including apps. In China, Apple recently banned Virtual Private Network apps and removed the New York Times from its digital marketplace. Apple has said publicly that it would notify developers when apps were removed at a government’s request, that it would limit takedowns to specific countries when possible, and that beginning in the second half of this year it would note in periodic transparency reports the number of requests for app removals. Since updates are critical but not covered by Apple’s policy, “This is more reason for Apple to regularly, publicly report on its own content decisions and responses to government requests, as well as the policies those calls are based on,” said Access Now’s Micek.