Heatwave kills one as temperatures soars to 45°C in Karachi 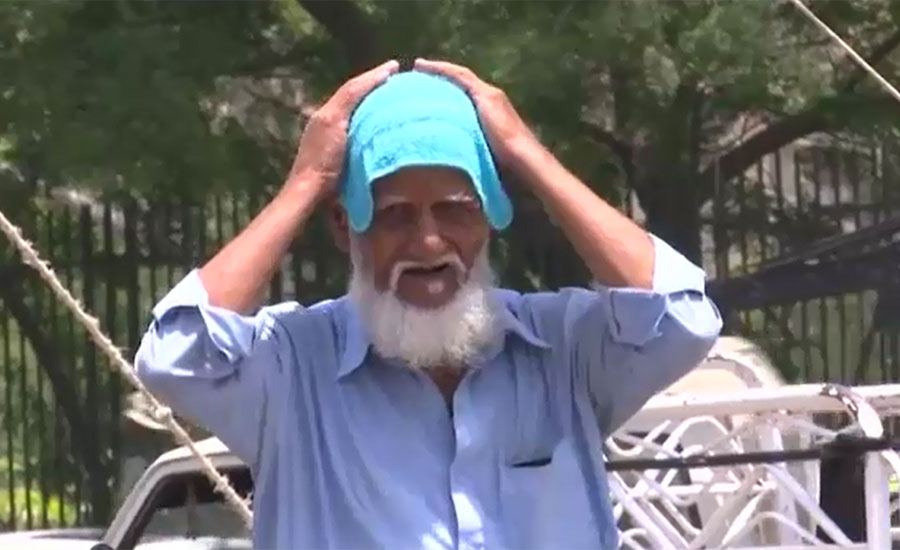 Heatwave kills one as temperatures soars to 45°C in Karachi

ISLAMABAD (92 News) – Severe heatwave resulted of one death in Karachi as temperature in the city soars to reach 45ºC. Pakistan Met Department (PMD) officials warned that the next two days would be very hot and dry with the temperatures ranging between 42 and 44 degrees Celsius. The PMD instructed to the electric and water company that the water and electricity should be provided to the citizens. On the otherhand, power outages continued to plunge large areas of Karachi into darkness at both sehri and iftar timings today. Shah Faisal Colony, Shamsi Society, Gulshan Mamar, Gulshan e Iqbal and Gulistan e Johar were also deprived from the provision of the electricity. Multiple areas in the city were in the dark Tuesday night as load shedding existed at North Nazimabad during Sehri hours.