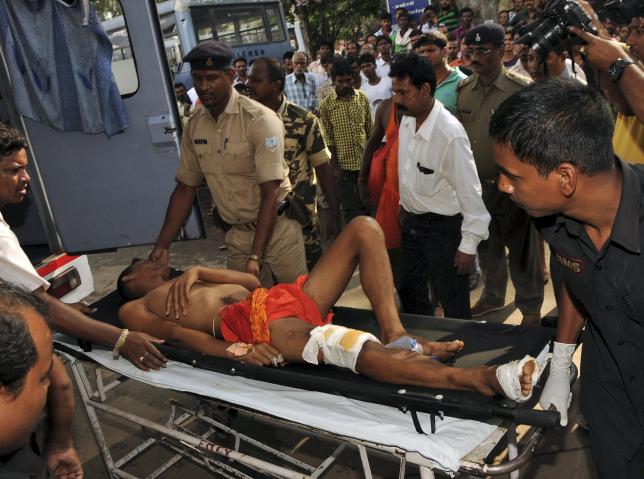 NEW DELHI – A surging crowd near a Hindu temple killed at least ten people and injured 25 others in Jharkhand on Monday, police said. The stampede at Deoghar town occurred when pilgrims gathered on a day considered auspicious for the temple's goddess, local police chief P. Murugan told Reuters. –Reuters