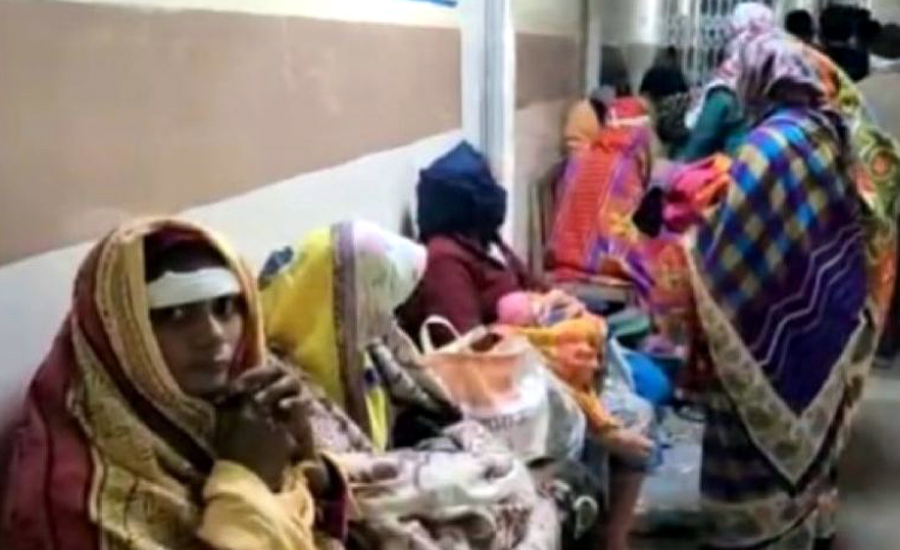 NEW DELHI (Reuters) – Ten newborns were killed on Saturday in a massive fire at a hospital in Maharashtra, India’s richest state, a doctor said, as leading politicians expressed grief at the loss of life.

“Heart-wrenching tragedy in Bhandara, Maharashtra, where we have lost precious young lives,” Prime Minister Narendra Modi said on Twitter. “My thoughts are with all the bereaved families. I hope the injured recover as early as possible.”

A number of other politicians, including opposition leader Rahul Gandhi, also expressed their grief.