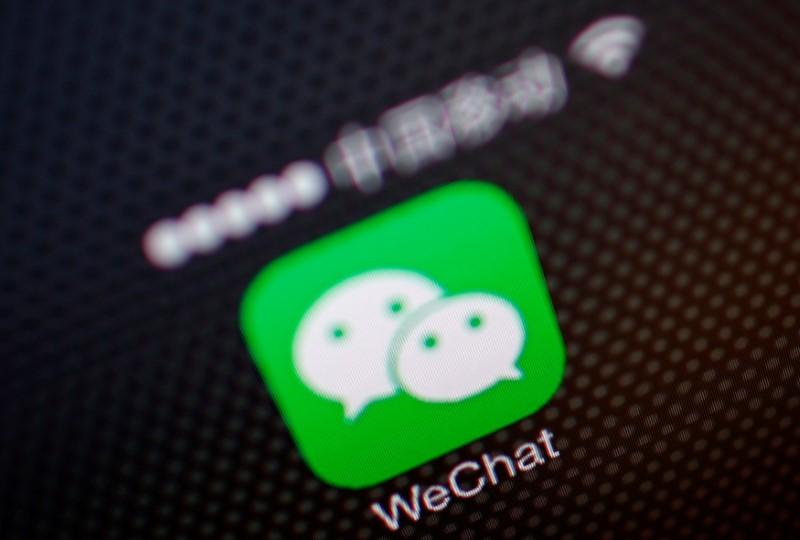 BEIJING (Reuters) – China’s top social media app WeChat has removed “sugar daddy” dating website SeekingArrangement from its platform, after a recent surge in the popularity of the US-founded service attracted scrutiny from state media. A money-for-love dating platform, launched in the United States in 2006, SeekingArrangement puts young women in touch with rich older men. “At SA, we pride ourselves on helping you find the ultimate generous Sugar Daddy. Bills paid, gifts galore, and top-shelf fun,” its says on its US website. As of Wednesday, it was the top most downloaded free social networking app for iOS users in China, surpassing even Tencent Holdings Ltd’s WeChat, analytics firm App Annie said. SeekingArrangement’s public account on WeChat disappeared this week amid the rising popularity that has spurred comparisons of the app to prostitution in China. State media outlet Global Times has said that authorities in Shanghai were investigating the app’s local operations. WeChat, which has about 1 billion monthly active users, is a popular portal for online services in China and the removal cuts off a major user-acquisition channel for SeekingArrangement. Tencent and SeekingArrangement in China did not respond to a requests for comment. The move highlights the mounting censorship and regulatory pressure on social media websites in China to create wholesome online communities and crack down on content that is explicit or runs counter to the Communist Party line. While renting another person’s services through an app is not unusual in China, such as hiring gym buddies or language teachers, romantic services have posed a challenge with services similar to SeekingArrangement drawing fire from regulators and users over inappropriate features. Popular foreign dating apps, including Tinder, are banned in China, alongside social networking websites Facebook, Twitter and YouTube. However, SeekingArrangement’s app was still available in Chinese app stores on Friday. Its Chinese-language website displayed a disclaimer: “despite misleading partial media reports, the SA Chinese version .... is a high quality space for high quality people.”