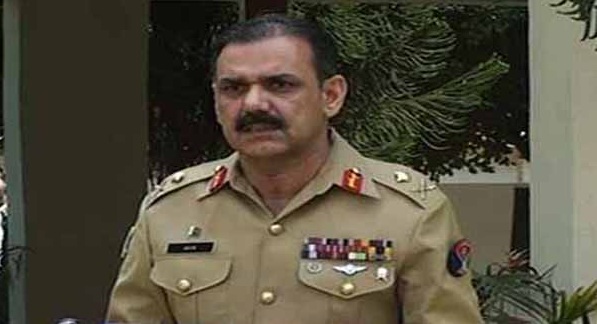 LAHORE (Web Desk) - Director General Inter Services Public Relations Major General Asim Bajwa has said the recent spate of terrorist attacks are highly condemnable. In messages posted on social media website Twitter, DG ISPR wrote, “our heart goes out to aggrieved brothers/sisters, we stand with them at time of grief.” He added that such acts are attack on Pakistan’s most cherished religious value of peace and harmony; nation's resolve to deal terrorism, extremism can't be undermined. “Clearly an attempt to create divisiveness amongst nation, which only serves the interest of detractors of Islamic Republic of Pakistan,” the post said.