Terrorist among 23 rounded up in Peshawar 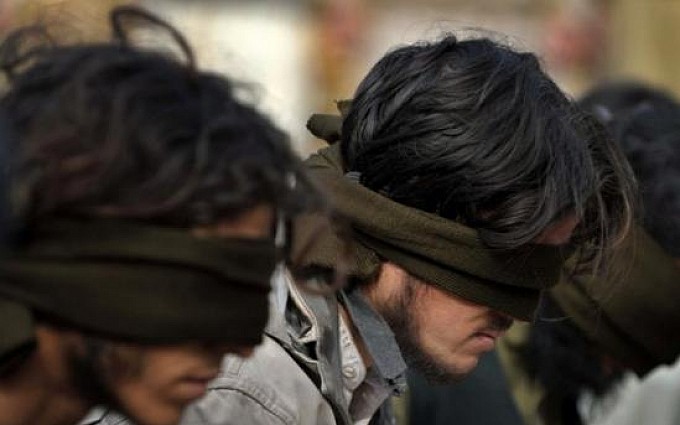 Terrorist among 23 rounded up in Peshawar

PESHAWAR (92 News) – The law enforcement agencies have on Friday apprehended at least 23 persons including terrorist of a banned organization during combing operation in Khyber Pakhtunkhwa’s Lower Dir area. On a tip off, the Counter-Terrorism Department (CTD) conducted a combing operation at the hideout in Lower Dir area and detained terrorist of a banned outfit namely Saleh Muhammad. Sources privy to police said that the arrested terrorist is accused of attacking Levis Checkpost and Och police station. On the other hand, police and intelligence agencies carried out a joint combing operation in in Mardan’s Londkhor area and nabbed 22 suspects. The law enforcers have also recovered weapons from the possession of arrested suspects and shifted them to undisclosed place for further interrogation.