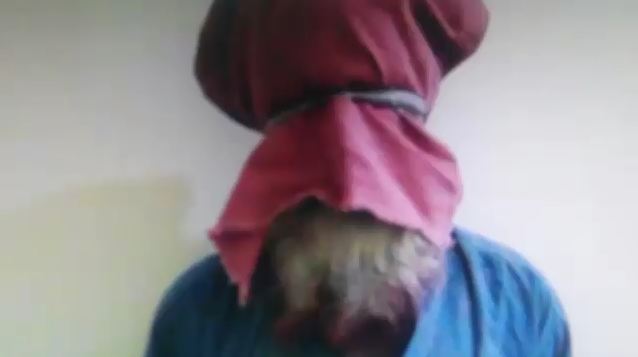 PESHAWAR (92 News) – The Counter-Terrorism Department (CTD) has on Thursday apprehended a terrorist and seized explosive material in the provincial capital’s Charsadda Road. As per details, on a tip off, the Counter-Terrorism Department (CTD) carried out a raid on Charsadda Road and foiled a terror bid by detaining a terrorist namely Yousaf. The CTD also recovered a 4-kilogram bomb, Prima card and detonator from the terrorist. On the other hand, the security forces have also arrested more 60 persons including illegal Afghan nationals.