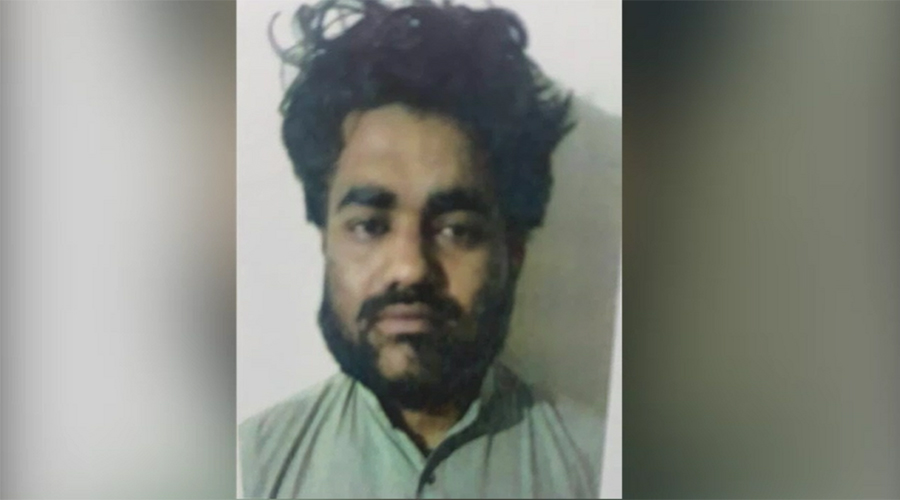 KARACHI (92 News) – The Karachi police arrested a suspected terrorist belonging to a banned outfit from Rizvia area of the city late on Saturday. According to details, terrorist Umar Hayat was working for banned Lashkar-e-Jhangvi (LeJ). The accused is also involved in various targeted killing activites. The suspected terrorist had also been battling the security forces in Afghanistan.