Terrorist blows himself up in Zhob, two held 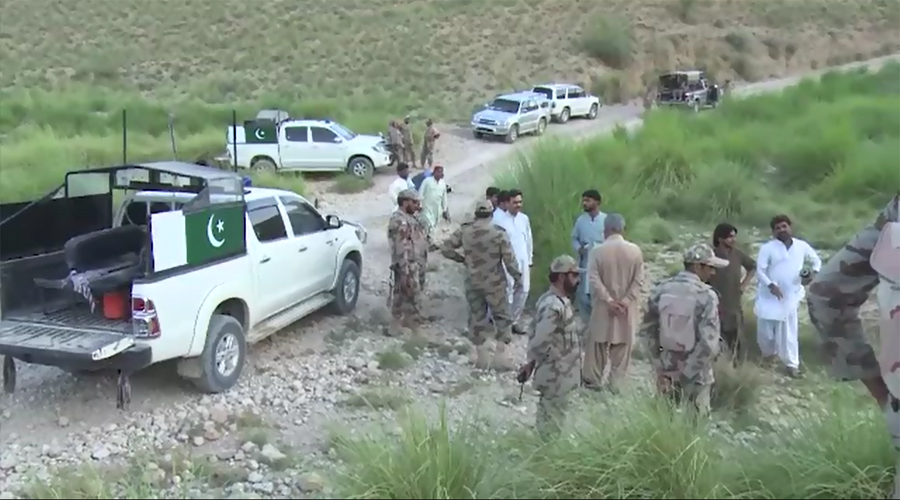 Terrorist blows himself up in Zhob, two held

ZHOB (92 News) – A terrorist blew himself when security forces raided a house in Zhob on Saturday. The terrorists opened fire on the security personnel when they besieged them. Two terrorists have been arrested from the house. Sources said that a huge quantity of weapons and explosives have also been recovered from the house.