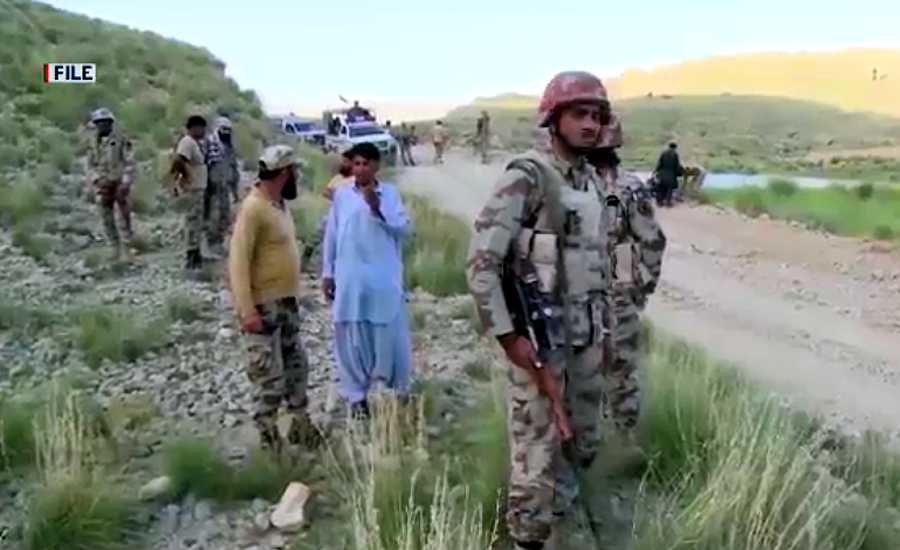 RAWALPINDI (92 News) – A terrorist was killed in an exchange of fire with terrorists in Boya, North Waziristan.

According to a press release issued by the ISPR, security forces conducted an area sanitization operation in Boya, North Waziristan, on reported presence of terrorists.

During an intense exchange of fire, terrorist Ashraf Ullah alias Toofani, a resident of Boya, was killed.