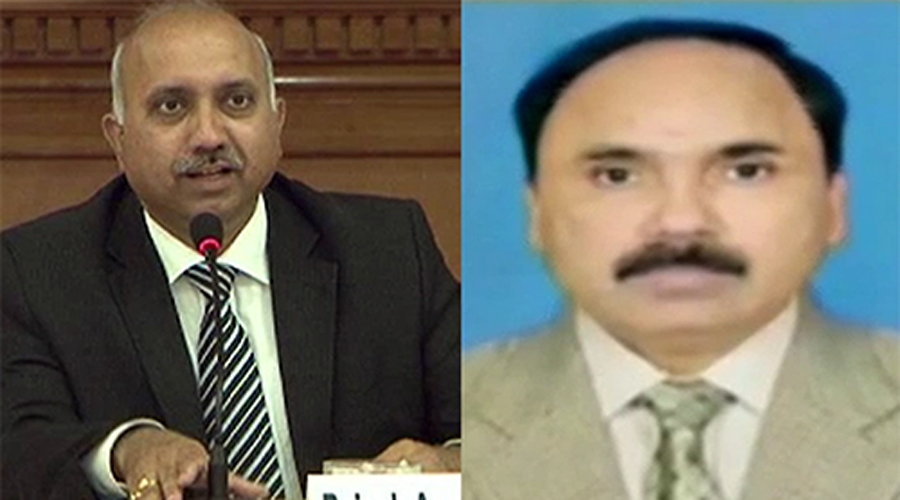 ISLAMABAD (92 News) – In yet another proof of Pakistan’s claims that India is fomenting instability and even terrorism in Pakistan, the security forces have on Wednesday busted another ring of Indian undercover spy agents in the country. As per details, two RAW agents in the guise of members of Indian High Commission in Islamabad are allegedly running a terror network in Pakistan. The officials were identified as Rajesh Kumar Agnihotri and Baleer Singh. They are working as Commercial Counsellor and Press Information Secretary. Indian diplomat Surjeet Singh who was expelled by Pakistan was also a part of the network. Sources said that Singh also had a fake card of a mobile phone company in the name of Abdul Hafeez.