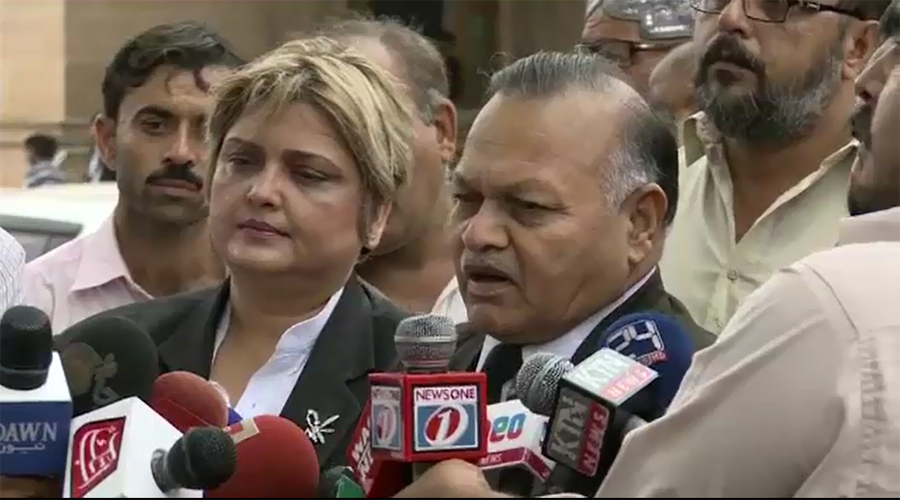 KARACHI (92 News) – MQM leaders Waseem Akhtar and Rauf Siddiqui and Anees Qaimkhani of the Pakistan Sarzameen Party on Wednesday moved the Sindh High Court for bail in the terrorists’ treatment case against Dr Asim. On Tuesday, they were arrested after an anti-terrorism court cancelled their bail. In the petition, PSP leader Anees Qaimkhani contended that his name was in the JIT formed for Dr Asim. He said that the witnesses mentioned in the ATC verdict belonged to the gang war. Qaimkhani said that several important evidences had been ignored in the ATC verdict and the JIT cannot be acceptable evidence. Meanwhile, the police have arrested Waseem Akhtar in two cases of instigating rebellion.