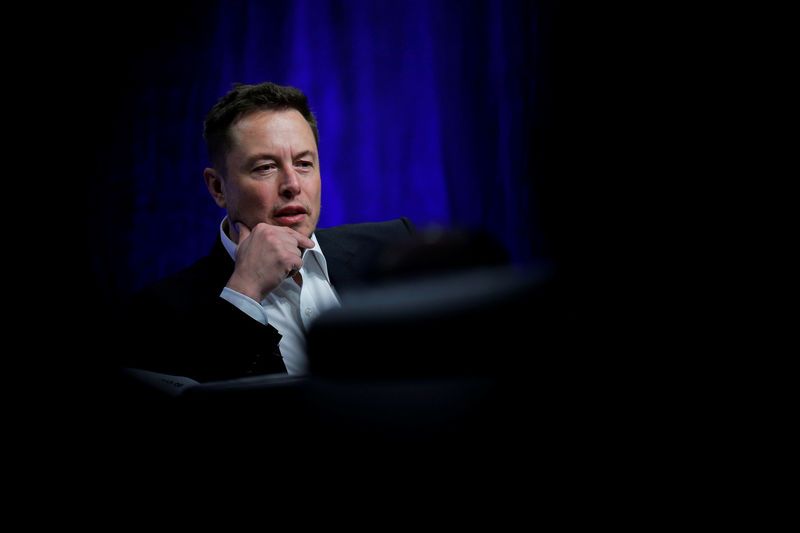 CALIFORNIA (Reuters) - Tesla Inc Chief Executive Elon Musk said the tweet that cost him and the company $20 million in fines each by the US Securities and Exchange Commision was “Worth It”. The tweet, sent less than an hour before Musk tweeted that he would take a break from Twitter “for a few days,” was in response to a question from a Twitter follower. The SEC in September charged Musk, 47, with misleading investors with tweets on Aug. 7 that said he was considering taking Tesla private at $420 a share and had secured funding. The tweets had no basis in fact, and the ensuing market chaos hurt investors, regulators claimed. Tesla Inc and Elon Musk have agreed to pay $20 million each to financial regulators and the billionaire will step down as the company’s chairman but remain as chief executive, under a settlement. Under the settlement agreement, Tesla needs to appoint an independent chairman by Nov. 13.