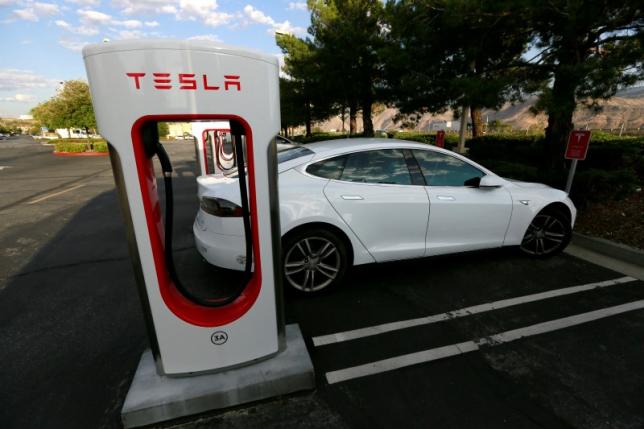 SAN FRANCISCO/WASHINGTON - Tesla Motors Co Chief Executive Elon Musk said on Sunday the automaker was updating its semi-autonomous driving system Autopilot with new limits on hands-off driving and other improvements that likely would have prevented a fatality in May. Musk said the update, which will be available within a week or two through an "over-the-air" software update, would rely foremost on radar to give Tesla's electric luxury cars a better sense of what is around them and when to brake. New restrictions of Autopilot 8.0 are a nod to widespread concerns that the system lulled users into a false sense of security through its "hands-off" driving capability. The updated system now will temporarily prevent drivers from using the system if they do not respond to audible warnings to take back control of the car. "We're making much more effective use of radar," Musk told journalists on a phone call. "It will be a dramatic improvement in the safety of the system done entirely through software." Tesla's Autopilot, introduced in October, has been the focus of intense scrutiny since it was revealed in July that a Tesla Model S driver, Joshua Brown, was killed while using the technology in a May 7 collision with a truck in Florida. The National Highway Traffic Safety Administration (NHTSA) has been investigating Tesla's Autopilot system since June because of the fatal accident. The agency had been briefed on the changes by Tesla and would review them, spokesman Bryan Thomas said. He declined to offer an update on the Tesla investigation. Musk said it was "very likely" the improved Autopilot would have prevented the death of Brown, whose car sped into the trailer of a truck crossing a highway, but he cautioned that the update "doesn't mean perfect safety." -Reuters