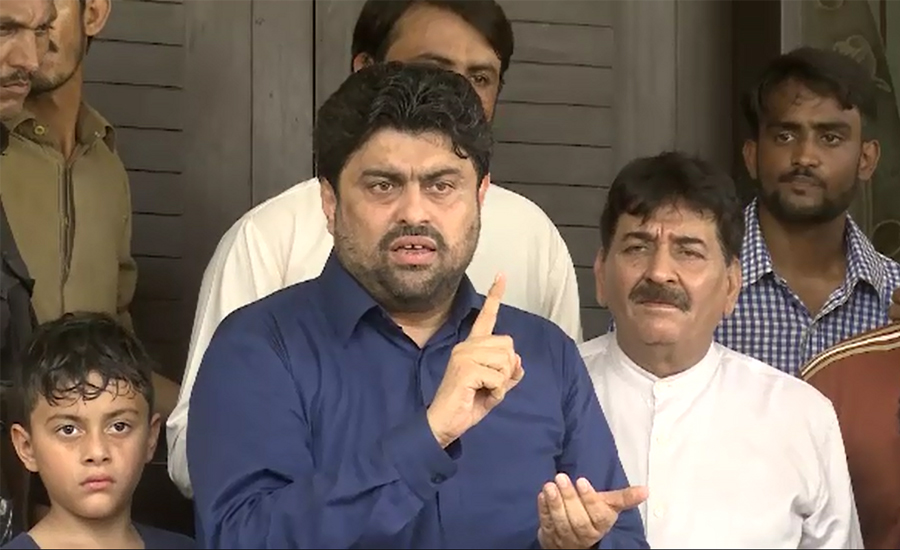 KARACHI (92 News) – Muttahida Qaumi Movement-Pakistan leader Kamran Tessori appears all set to part ways with the party. Tessori said on Wednesday he was giving 24 hours to the Bahdurabad group to recognize Farooq Sattar as the party chief. Meanwhile, Faisal Sabzwari said he wanted to meet Dr Sattar. Kamran Tessori told the media he had supported the MQM through hard times. He gave the Bahadurabad group one more day to accept Farooq Sattar as the party chief. Tessori said he was willing and prepared to leave the MQM to end the controversy around his membership. A group of party staged a sit-in near Tessori's residence to demand that he revoke his resignation. The workers said they would continue their protest until Tessori assured that he was not leaving the party.