Test of character as Australia, England clash in Ashes opener 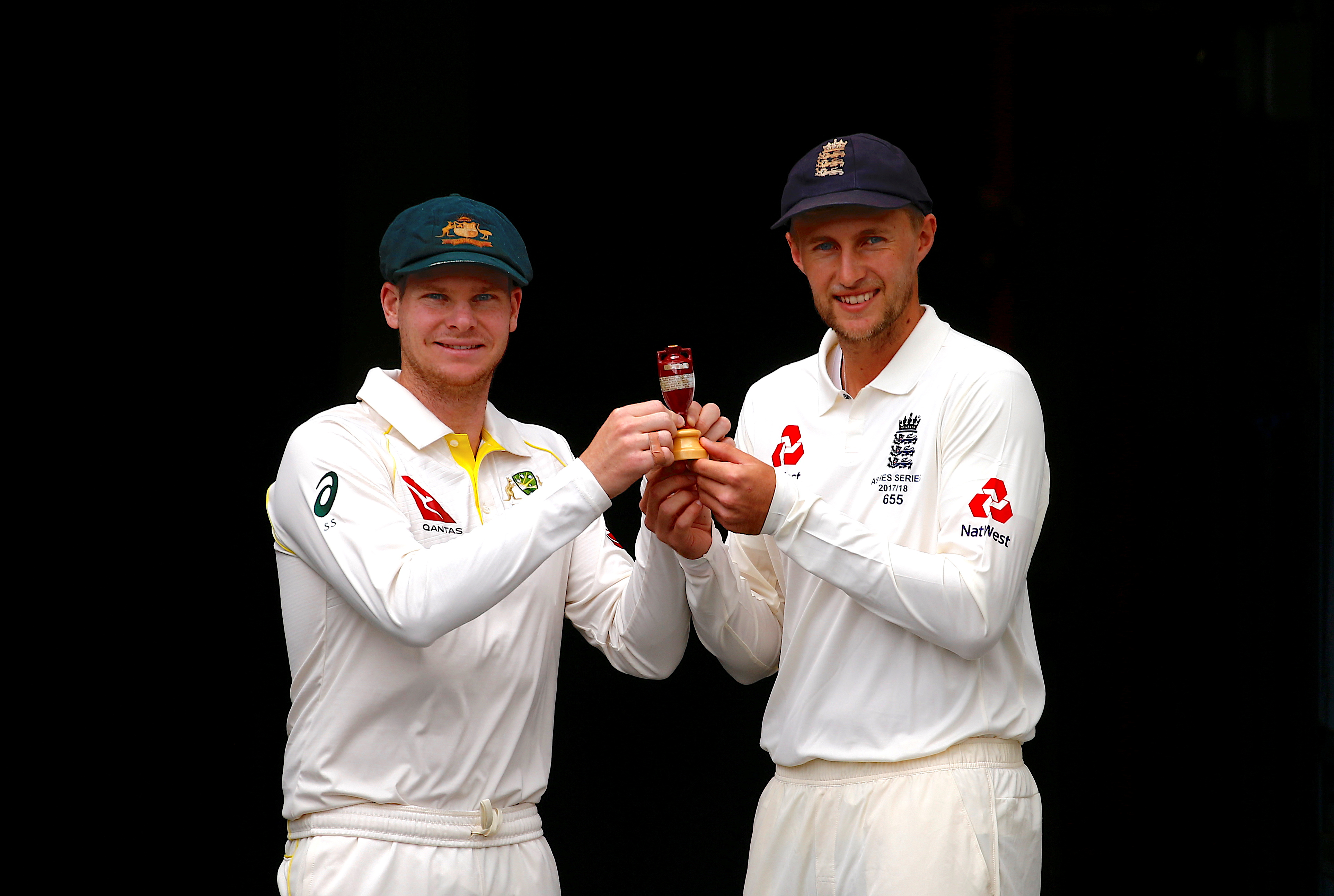 Test of character as Australia, England clash in Ashes opener

BRISBABE – All the talk, hype and build-up will finally give way to actual on-field action when Australia and England clash in the first Ashes 2017-18 Test in Brisbane on Thursday. Among the factors that could make the series intriguing is the newness of the line-ups and thus, the unpredictability of the outcome. Both sides have first-time Ashes captains in Steve Smith and Joe Root respectively, who are expected to be the backbone of the respective batting orders. Much of the pre-series talk has centred around Australia's pace trio of Mitchell Starc, Pat Cummins and Josh Hazlewood, but England's combine of James Anderson and Stuart Broad beats the host’s attack on experience, if not skill. Where Australia holds the edge, though, is the venue for the series-opener. The Gabba has been a fortress for the host for ages, and England in particular has not had the best of times there. The last time the visitor won at the Gabba was in 1986-87, its most recent experience being a 381-run drubbing in 2013-14. That result, made possible by a marauding Mitchell Johnson, set the platform for a 5-0 hiding which has constituted the bulk of the build-up to the current series. The odds might appear stacked against it - at least for the first game - but England will also sense a chance to upset Australia's plans if it can begin well. It did so in 2010-11 when it fought out a draw, and went on to win the Ashes. Root's men will hope for an encore, and will be pleased with their preparations for the opener, albeit in conditions different from what they will experience at the Gabba. In three tour matches, England's top six batsmen have been among the runs, and Anderson and Chris Woakes among the wickets. England will play four pacers in Broad, Anderson, Woakes and Jake Ball, with Moeen Ali the lone spinner. It's up to the likes of Mark Stoneman, James Vince and Dawid Malan to step up against Australia's pace battery and ensure that the batting isn’t too dependent on Root and Alastair Cook, his predecessor. England has pretty much reconciled to life without Ben Stokes, the talismanic all-rounder who has been left behind at home as he awaits a decision on whether he will be charged by prosecutors investigating a brawl outside a Bristol nightclub in September. Australia suffered an injury scare ahead of the Test when David Warner hurt his neck while taking a high catch at training on Tuesday. Glenn Maxwell has been called in as cover but the opening batsman is likely to be fit, his captain said on the eve of the game while announcing the playing XI. Australia has left out Jackson Bird and Chadd Sayers and will hand a debut to Cameron Bancroft, who will open the batting with Warner. Tim Paine, the wicketkeeper, has made it to the side for the first time in seven years while Shaun Marsh has got the nod at No. 6. Nathan Lyon will perform the off-spinning duties and complement the pace attack. That pace attack could well turn out to be the difference between the sides, but England will take confidence from this not insignificant fact – it has won four of the last five Ashes series. Teams: Australia: Cameron Bancroft, David Warner, Usman Khawaja, Steven Smith (capt), Peter Handscomb, Shaun Marsh, Tim Paine (wk), Mitchell Starc, Pat Cummins, Nathan Lyon, Josh Hazlewood. England (from): Alastair Cook, Mark Stoneman, James Vince, Joe Root(capt), Dawid Malan, Jonny Bairstow (wk), Moeen Ali, Chris Woakes, Stuart Broad, James Anderson, Jake Ball. –ICC