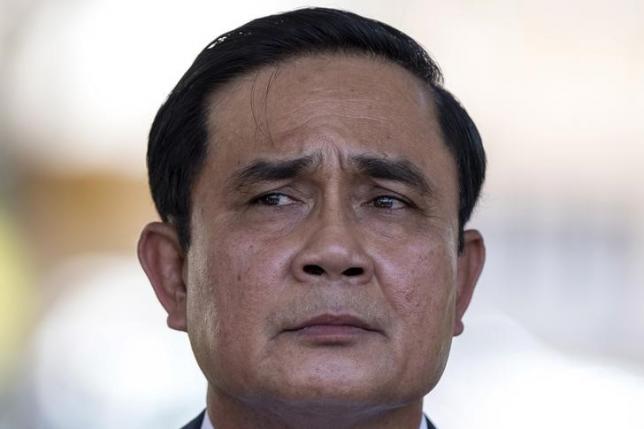 BANGKOK - Thai Prime Minister Prayuth Chan-ocha said on Tuesday he had chosen new cabinet members and submitted the names to the country's king for approval. "I have submitted the names and am waiting for royal approval," Prayuth told reporters without giving precise details on the date of the imminent reshuffle. He did not give any names of new cabinet members on Tuesday. Prayuth, who as army chief led a May 2014 coup after months of street protests, was appointed prime minister in August 2014 by a hand-picked legislature. He has come under pressure over Thailand's sputtering economy and increasing pressure to reshuffle his cabinet. News of the cabinet change comes a day after a bomb exploded in central Bangkok killing 22 people, including eight foreigners. -Reuters