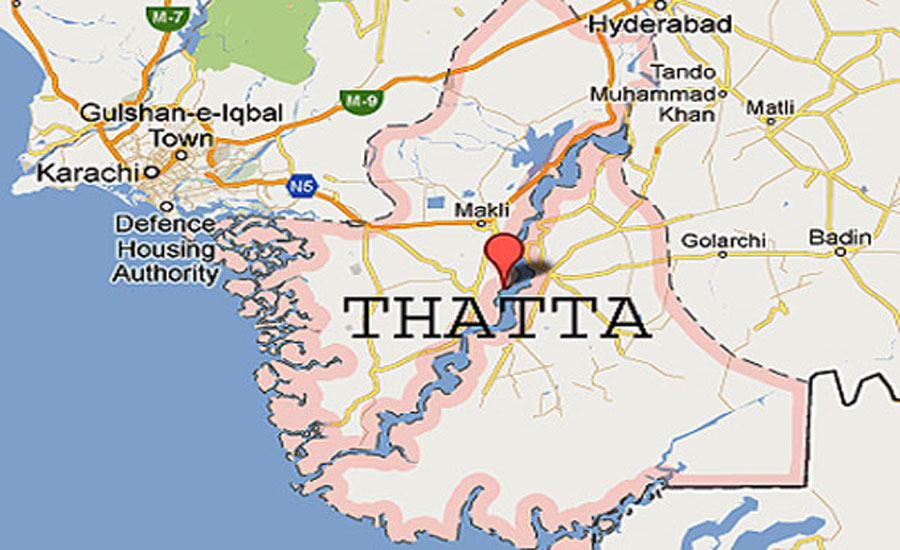 THATTA (92 News) - Four passengers including three children were killed and 20 others wounded after a speeding coaster turned turtle close to 103 Morri in Thatta on Sunday.

Aided by locals, police and rescuers retrieved the bodies and injured from the wreckage and transported them to near-by hospitals.

Rescuers suspected the coaster's driver was apparently speeding and lost control over steering.

In another incident, two motorcyclists were killed after being knocked down by a truck in Rajanpur.