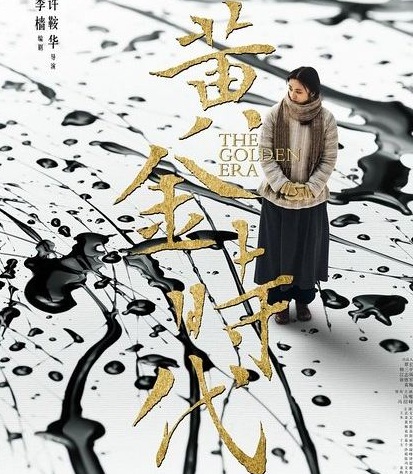 HONG KONG - A biographical drama about Chinese writer Xiao Hong emerged as the big winner at the Hong Kong Film Awards, scooping best film as well as best director for Ann Hui. "The Golden Era", a three-hour movie depicting the novelist's short life in 1930s China, also won in the best cinematography, best art direction as well as best costume and make up design categories. The Mandarin-language movie was co-produced by both Hong Kong and mainland Chinafilm companies. While such co-productions are common, Hui said Hong Kong should also make more films with local characteristics. "I think Hong Kong should have its own film industry apart from co-productions with China, because even a province would like to have its local colour and see its way of life in the films," she said at the ceremony's red carpet on Sunday night. "Hong Kong has a tradition of local films and has very distinct particulars about certain people and about certain subjects that are banned in China -- triads, horror stories, horror mixed with kung fu, kung fu mixed with comedy, that kind of genre in China right now is censored." Hui also won best director at the Asian Film Awards and Golden Horse Film Festival for the film. Hong Kong actor Sean Lau won best actor for his performance in "Overheard 3" and China's Zhao Wei won best actress for her role in Chinese-Hong Kong film "Dearest" at Sunday's annual ceremony, currently in its 34th year. - Reuters