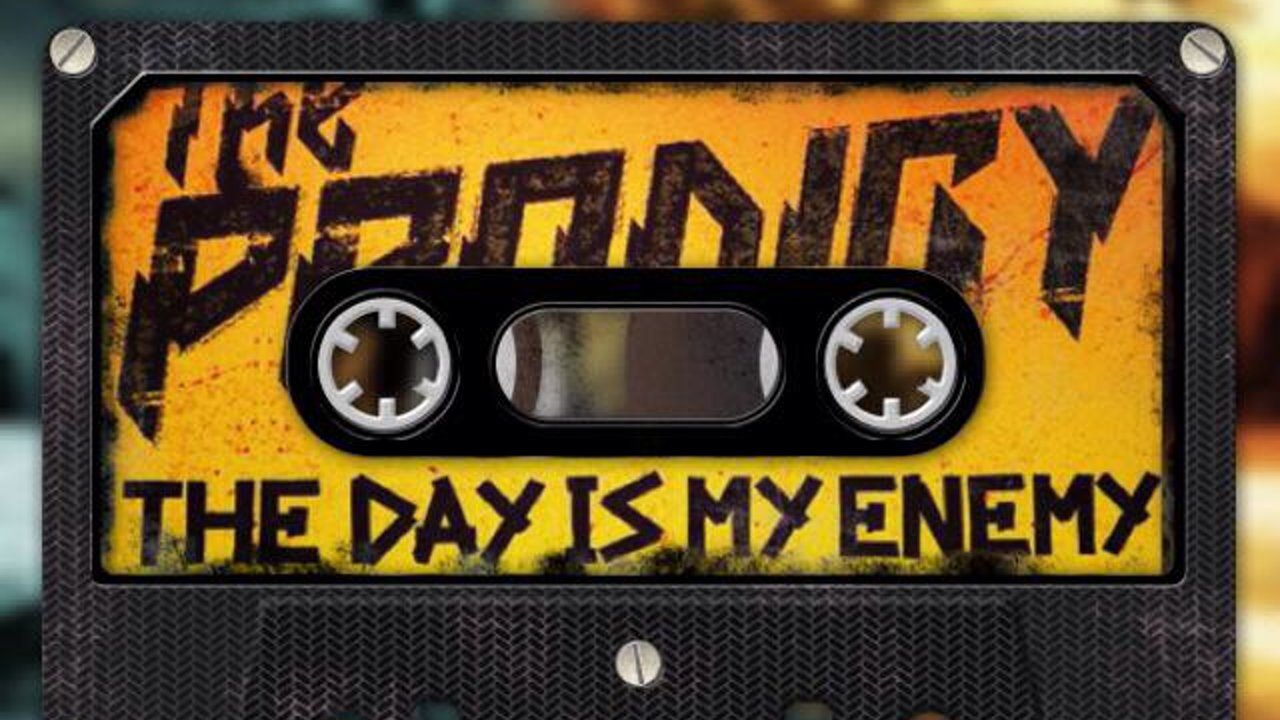 LONDON - Electronic music group The Prodigy went straight in at the top of the British music album chart on Sunday with "The Day Is My Enemy", their first studio album in six years, the Official Charts Company said. The track is the band's sixth number one album in their 25-year career, and pushed last week's chart topper, James Bay's "Chaos And The Calm", into second place. Sam Smith's "In The Lonely Hour" also dropped one spot to third. In the singles chart, singer-songwriter Jess Glynne claimed a second week at the top with her track "Hold My Hand". Glynne finished just 5,000 copies ahead of Ed Sheeran's "Bloodstream", which climbed 24 places to take second, while James Bay's "Hold Back The River" fell one place to third. - Reuters