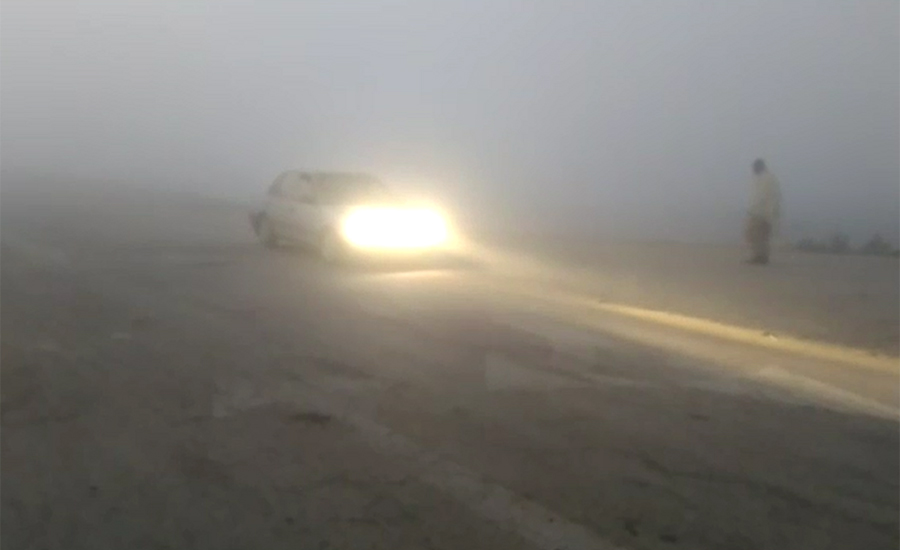 LAHORE (92 News) – LAHORE: Thick fog continued to blanket several areas in Punjab and Khyber Pakhtunkhwa, intensifying winter across the country. Fog developed in most of Punjab cities, including Lahore Manga Mandi, Pattoki, Okara, Lodhran and Bahawalpur. Motorway (M-2) has been closed from Sheikhupura to Lahore. Motorway remained fog-bound from Pindi Bhattian to Faisalabad and Gojra. The Motorway police have directed the motorists to use fog lights. According to the Met Office, mainly very cold and dry weather is expected in most parts of the country. Foggy conditions are expected in plain areas of Punjab, upper Sindh and Peshawar division during night/morning hours.