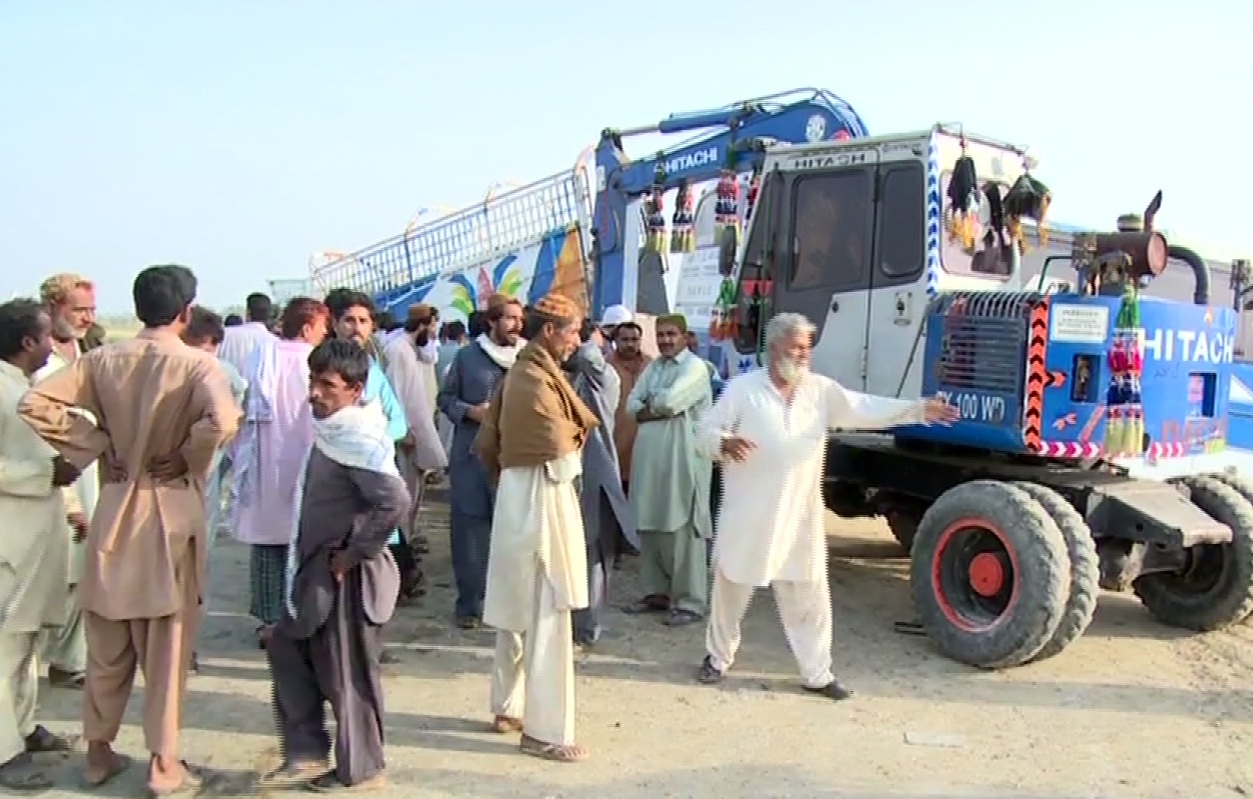 KHAIRPUR (92 News) – As many as 13 people including women and children died when a bus collided with a truck near the Ranipur area of Khairpur on Tuesday morning. As per eyewitnesses, the accident occurred when the bus driver tried to save a stray camel smashing head on into the truck coming from the opposite direction. The bus was headed for Islamabad. As a result, 13 people including four women lost their lives and 20 others were injured who have been shifted to Gambit and Ranipur hospitals for medical aid. 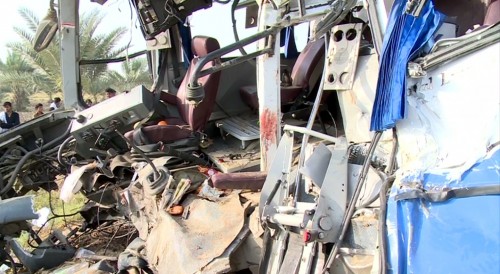