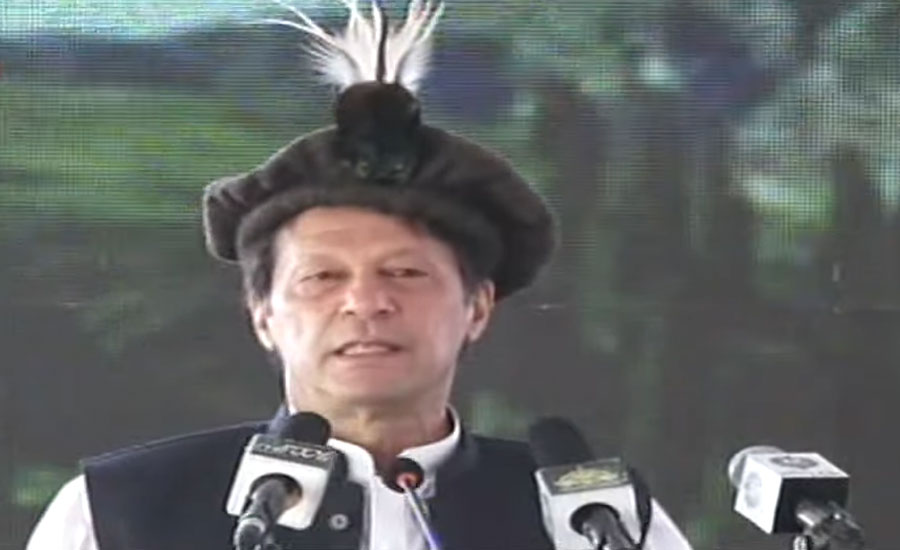 GILGIT (92 News) – Prime Minister Imran Khan has said that those involved in laundering stolen money are criminals and traitors.

Addressing a ceremony held to announce the uplift package on Friday, he said that it was corruption to benefit oneself from the power. "People filling up their kitty after coming to power are considered bad," he maintained.

The prime minister said that the objective of making the powerful subservient to the law is the rule of law. "The value of the rupee depreciates when the dollar is sent abroad," he said.

He said that children and properties of Pakistan's rulers are abroad.

PM Imran Khan also announced the Rs 250 billion uplift package for Gilgit-Baltistan. "The process of giving the powers to Gilgit Baltistan has started and now there is no need to take dictation from Islamabad," he said.