Those who made tall claims, should resign now, says Pervaiz Elahi 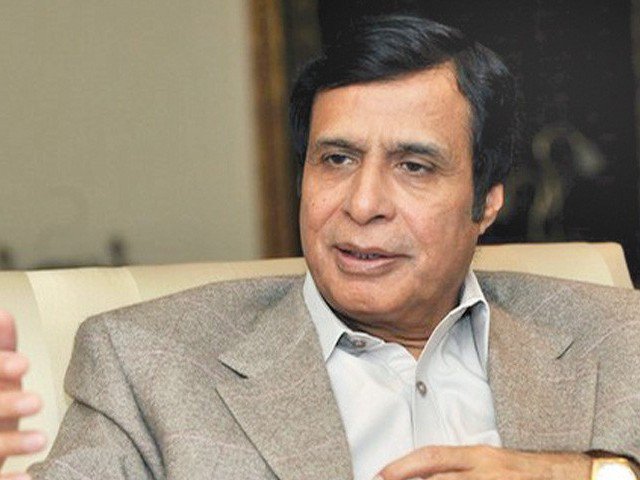 Those who made tall claims, should resign now, says Pervaiz Elahi

LAHORE (92 News) – Pakistan Muslim League-Quaid (PML-Q) chief Chaudhry Pervaiz Elahi has on Sunday said the ministers who had announced to quit politics if former president left the country are now hiding their faces. Addressing a press conference at his residence in Lahore on Sunday, Pervaiz Elahi said that former president General (r) Pervez Musharraf has left the country for treatment and he will continue to visit Pakistan. He said that the prime minister Nawaz Sharif had hijacked the former president’s plane in 1997 and the Sharif brothers had in writing apologized and went to Jeddah. The former Punjab chief minister said that those who had announced to resign, should resign now.