Those who sat in dictators' laps, are ruining the party, says PTI leader Hamid Khan 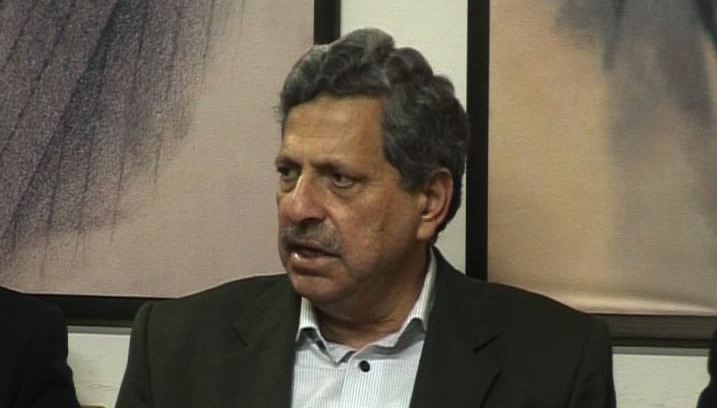 Those who sat in dictators' laps, are ruining the party, says PTI leader Hamid Khan

LAHORE: (92 News) – In what turned out to be a clear rivalry between Pakistan Tehreek-e-Insaf (PTI) leaders, Hamid Khan on Sunday strongly criticised party saying those who sat in dictators’ laps in the past, are now in ruining the PTI. Speaking at a press conference, he said even the public is disappointed when they look at those surrounding Chairman Imran Khan. "The 'sugar mafia’ must have no place in the PTI," he said. The press conference came after a meeting of the aggrieved leaders of the PTI, which decided to initiate a movement to implement the decisions of the Tribunal report which had declared many stalwarts of the party - including KPK CM Parvez Khattak and PTI GS Jahangir Tareen - guilty of tampering the intra-party elections, and ordered action against them. Pakistan Tehreek-e-Insaf core-committee is set to meet today, in all likelihood of passing a resolution against Hamid Khan and Justice (R) Wajihuddin for their remarks in public and severe criticism of the leadership.