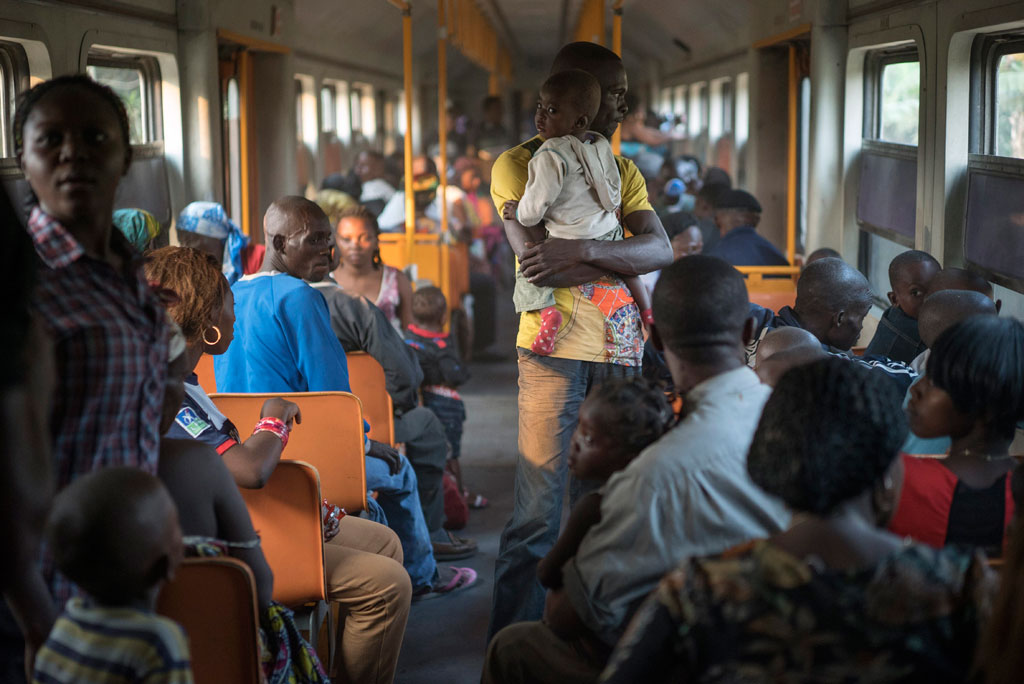 KINSHASA - Thousands of people have fled fighting in Democratic Republic of Congo over the past month and sought refuge in neighbouring Angola, a provincial governor said, an exodus that is straining resources in villages along the border.

Ernesto Muangala said officials had counted more than 20,000 refugees in his Lunda Norte province, almost double the number recorded a month ago.

All had fled clashes between Congolese government and militia forces that erupted in Congo's Kasai-Central province in July, then spread to four other provinces.

The clashes in the DRC pose the most serious threat yet to the rule of President Joseph Kabila, whose failure to step down at the end of his constitutional mandate in December was followed by a wave of killings and lawlessness across the vast Central African nation.

Muangala said the refugees would be moved from overcrowded villages to a refugee camp in Lovua, about 1,000 km (600 miles) east of the capital Angola's Luanda.

"Angola is supporting the refugees to ensure safety until the situation is at normal and go back to their family in the country," he told national radio station RNA. -Reuters