Thousands of US Midwest dogs infected with Asian flu variety 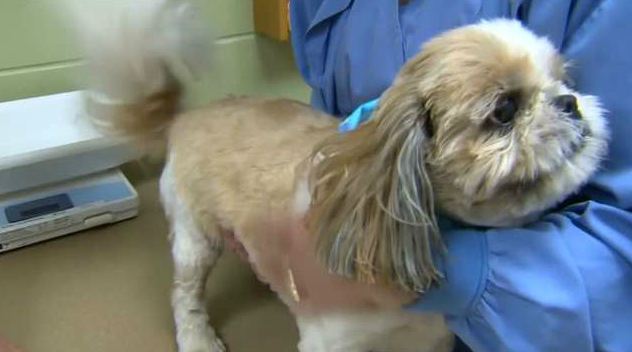 Thousands of US Midwest dogs infected with Asian flu variety

CHICAGO - A new strain of dog flu from Asia that started infecting pets in Chicago this January has spread to thousands of dogs in Illinois, Wisconsin, Ohio and Indiana and killed six, animal health officials said. The canine influenza virus (CIV) currently affecting dogs in the Midwest is a strain known as H3N2, according to researchers at the University of Wisconsin-Madison and Cornell University. It has been in wide circulation in southern Chinese and South Korean dog populations but had not been seen in North America before this year, Cornell researchers said. Symptoms of the flu include a persistent cough, runny nose, lack of appetite and fever. It is not known how the H3N2 strain was introduced into Chicago but it could have been a dog from Asia who was a carrier and did not have active symptoms, said Keith Poulsen, diagnostic and case outreach coordinator with the Wisconsin Veterinary Diagnostic Laboratory. Cook County officials have reported 1,137 cases in the Chicago area, with six deaths. While an exact figure for the Midwest is not available, Poulsen believes it is less than 5,000 cases. Poulsen cautioned vet owners not to panic because the new strain is not more dangerous than the previously known H3N8 strain. Since H3N2 is new, dogs have not developed an immunity to it, he said. It also can affect cats, but not humans. About 5 percent or fewer affected dogs die from the more familiar H3N8 strain - mostly older dogs or puppies. Fatalities from the new strain also are expected to be less than 10 percent of animals affected, Poulsen said. "Contact your veterinarian with questions," he said. Health officials recommend getting dogs vaccinated if possible, avoiding bringing dogs in close contact with other dogs, and washing your hands and changing clothes if you are exposed to sick dogs. In response to the outbreak, some Chicago-area pet boarders closed temporarily and the Anti-Cruelty Society's Chicago chapter has canceled its annual Bark in the Park event on May 3. - REUTERS