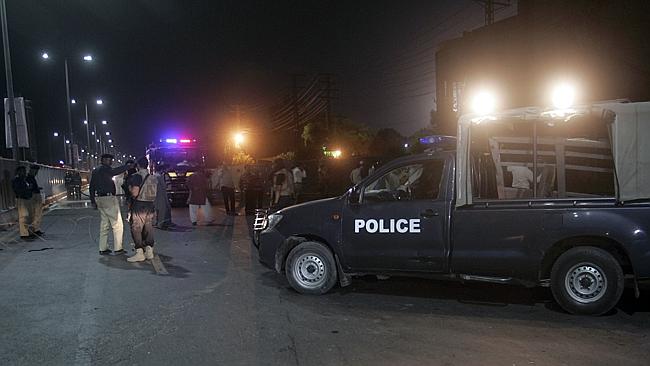 KARACHI (92 News) - Karachi police conducted a an operation in Neelam Colony and its adjacent areas on Monday night arresting at least 33 people, including two target killers and three Afghan nationals. As per details, the three foreigners were arrested during operations from Docks and Baldia areas. The target killers Sajid alias Bakra and Zubair alias Chota Muna were involved and several cases of target killing, extortion and other street crimes. Meanwhile, Rangers launched an operation in Model Colony area of Malir and arrested an activist of a political party.