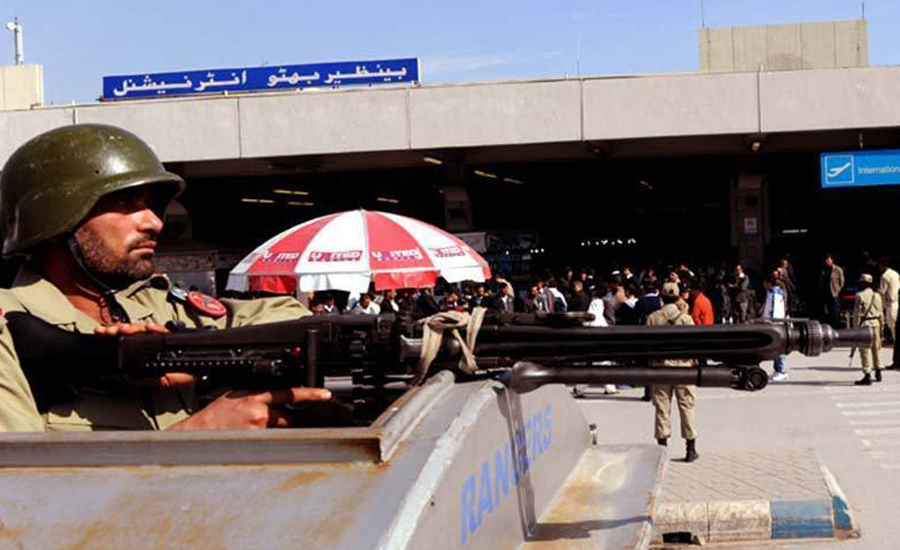 According to sources, Sara Anees, Amjad Hussain and Reeha Marwa were issued boarding passes and luggage tags but the British Border Security Force officials asked the Pakistan authorities to stop these passengers.

Following the email of British Border Security Force officials, the airline staff started search for the passengers but found their boarding passes and luggage tags from a dustbin, however, the passengers could not be found.

On the other hand, three Afghan women without boarding passes were detained from the international lounge.

The officials have launched investigation into the matter.