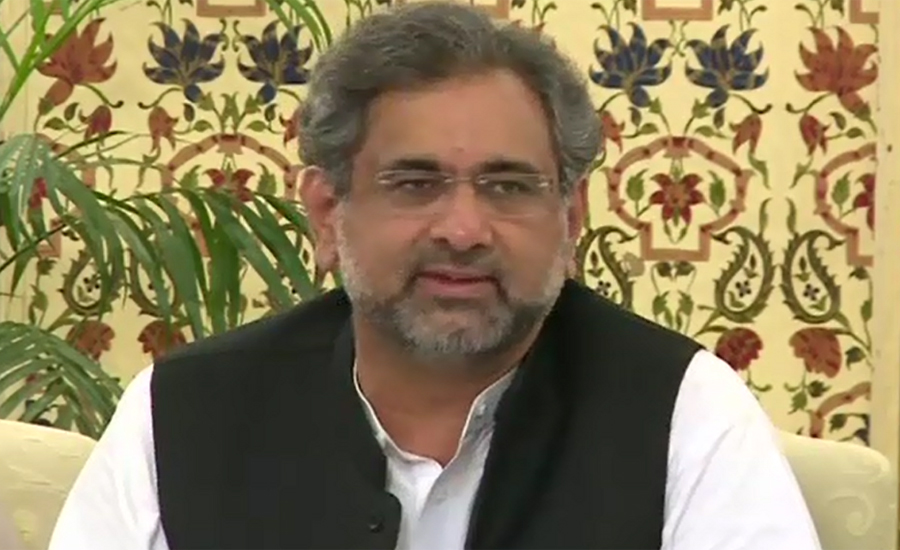 ISLAMABAD (92 News) – Prime Minister Shahid Khaqan Abbasi has announced three-salary honorarium for the federal government employees. The honorarium will be equal to three basic pays for FY2017-18. According to the notification, the prime minister has wished that a policy in this regard may be formulated by the new elected government after the 2018 elections.