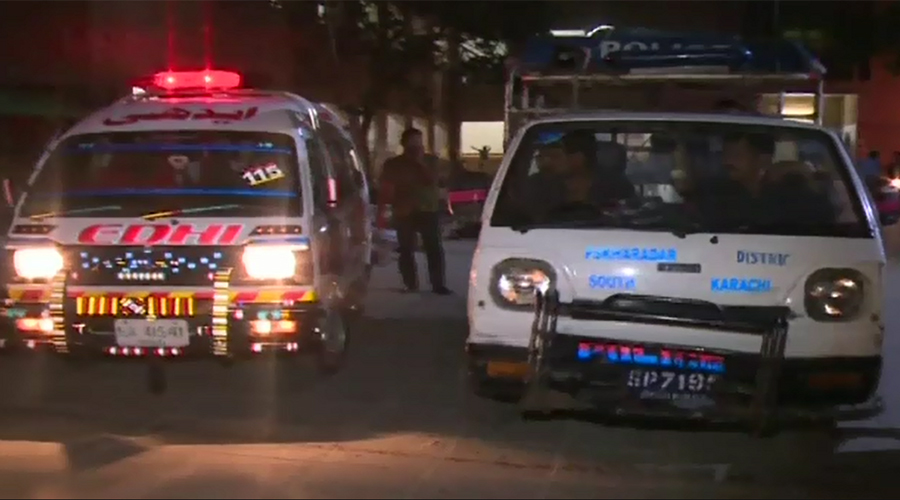 KARACHI (92 News) – Bullet-riddled bodies of three of a family were found from a house near the shrine of Dar Muhammad Shah in Memon Goth, Malir. The deceased were identified as Murtaza, his wife Fauzia and mother Imamzadi. Sources said that all three were shot in the head.