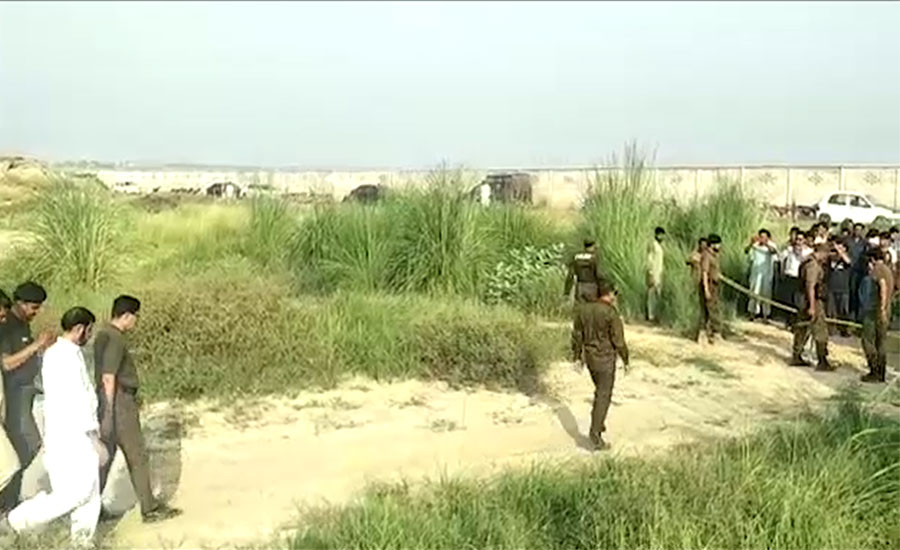 KASUR (92 News) – Kasur once again became limelight as three children found dead after suspected sexual assault on Tuesday. According to the reports, three children, who were abducted two months ago, were found dead in the area of Chunian in Kasur. One body of children and body parts of the other two children were recovered from the Pattoki city, which shows that three children were brutally murdered. The three children were identified as Salman, Muhammad Imran and Muhammad Faizan. Meanwhile, police have launched a thorough investigation into the incident, while dead bodies have been sent for post-mortem. Taking notice of the incident, Punjab Inspector General Police (IGP) Arif Nawaz has condemned the incident and directed additional IG to reach the site immediately. The IGP Punjab said the dead body of one child was 40 days old, while the other body was 2 months old. “The third body of children was one day older,” he continued. He has also formed the investigation team under the supervision of Qadus Baig. The Punjab police chief has directed an investigation team to submit a report within six hours.