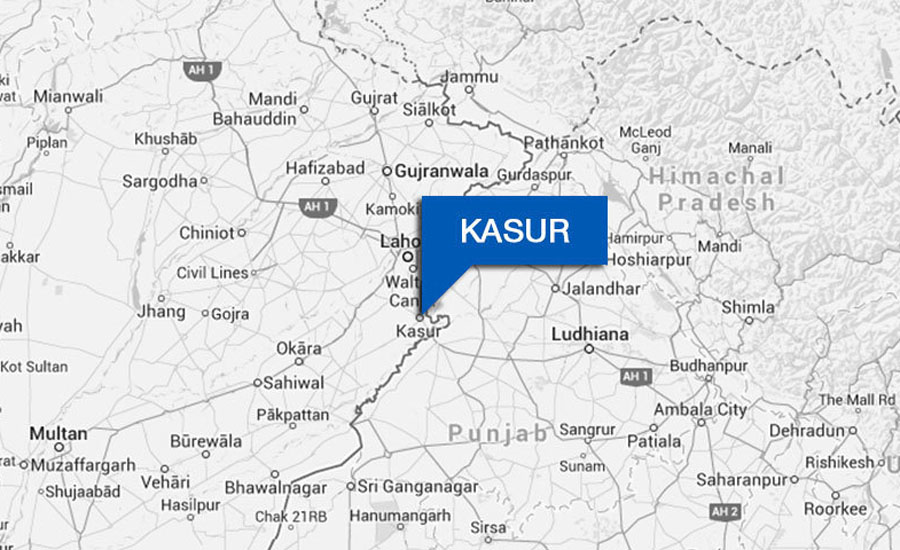 KASUR (92 News) – Police have on Friday gunned down at least at least three dacoits while two others managed to escape during an encounter in Raja Jung area of Kasur.

As per details, five dacoits were looted the people and were trying flee when the dacoits came face to face with police at a check post near Raja Jang.

The dacoits opened fire at police, in retaliation, three dacoits were killed on the spot while two others managed to flee.