Three die of Congo virus in Balochistan in two days 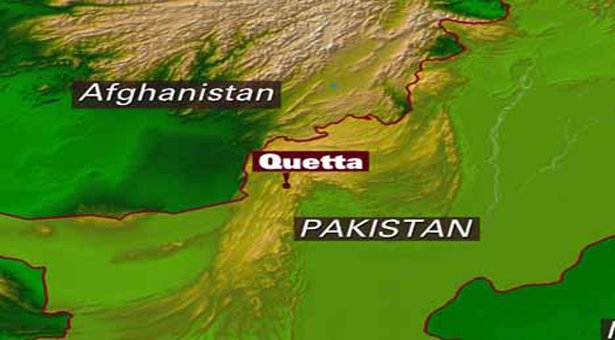 Three die of Congo virus in Balochistan in two days

QUETTA (92 News) – As the number of Congo Virus patients increased, at least three people have lost their lives in the last two days spreading panic across the city. As per details, as many as 14 patients of Congo Virus including Afghan nationals were hospitalized in Quetta TB Sendorium. The patients were brought from across the province and from neighboring Afghanistan but three patients lost their lives in two days. The hospital administration said that the patients have been provided free medical care. The number of Congo virus cases have increased in the province spreading panic among the residents.